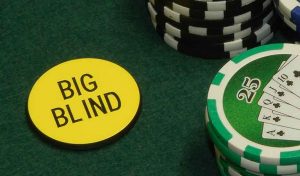 Philip Baker Comes Out On Top At The Irish Open

There was a thrilling weekend of poker action over the Bank Holiday weekend in the United Kingdom and Ireland, and one player had more reason than most to celebrate the long weekend. That player was Philip Baker, who was able to hold off the competition to claim success in The Hendon Mob Championships. The event […]

Adrian Mateos has long been one of the most successful players on the poker scene. He has won almost every event at least once during his career, which means maiden wins are hard to come by. However, there was a first for the star this past week, as he won a Super Million$ event for […]

Russian player Artur Martirosyan was standing tall at the end of the European Poker Tour action in Sochi this past weekend, as he won the Sochi Main Event. It was an excellent event that captivated players and audiences, with 853 players involved throughout the event. However, the Russian was the player that able to hold […] 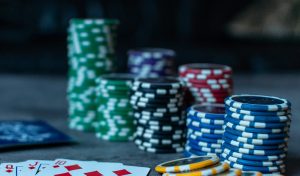 Will Joyner Closes Wynn Spring Classic With A Victory

The Wynn Spring Classic events have been hugely popular among poker players from around the world, and that has definitely been the case this year. The event has attracted some of the most well-known players in the game to compete for some lucrative prizes throughout the series. However, the event was sadly brought to a […] 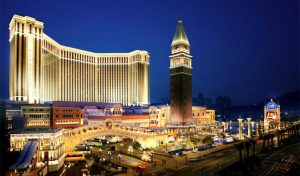 There was an engaging poker event taking place on Friday evening, as some of the most respected players in the world competed in the Silver Legacy Online Circuit Series. The event is part of the World Series of Poker, and players from Nevada and New Jersey were engaged in the event just before the weekend […] 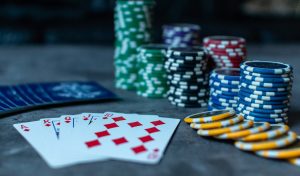 There was an action packed weekend of poker play on the PokerGo High Roller Series this past weekend, with a number of winners crowned during the event. There were massive wins for Sergi Reixach and Barry Hutter, while Darren Elias also recorded a victory in one of the events. Elias outlasted the competition in the […]

All of the eyes around the poker world were set on the delayed World Poker Tour Gardens Poker Championship this past weekend, as fans could have potentially seen something that they had never seen before. Qing Liu was looking for a quickfire WPT double after winning the Venetian event earlier in the week. The star […]

It could be a very famous week in poker for Qing Liu, as he bids to win two successive World Poker Tour titles in the space of three days. It is typically said that getting off the mark with the first win is always the most challenging, but that was something that Liu was able […] 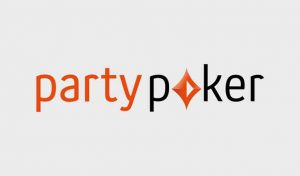