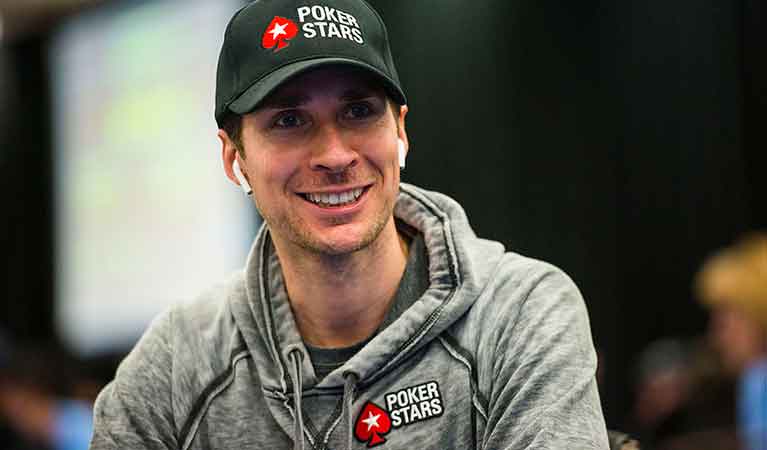 Renowned poker player Jeff Gross who is formerly a PokerStars ambassador has recently made headlines for moving to PartyPoker which is one of the leading online platforms at the moment. In fact, one of the reasons that Jeff Gross cited during the announcement of his departure was his faith that the poker site is just about to overtake all of its competitors to become the leading online poker platform both in the United States and probably the rest of the world.

The poker pro officially announced his new gig on Twitter where he expressed how happy he was about the new roles. In his new role at PartyPoker, he will be working alongside a yet-to-be-announced partner as a Co-Managing Director of Team Online. This comes shortly after he declined to renew his contract with PokerStars, and it has thus raised a few questions most of which he was happy to clarify to anyone who was interested in knowing.

“Right place, right time. Everything just worked out perfectly to make this happen. I got a great arrangement. Really happy with the message of the team and the direction they’re going,” he wrote on his Twitter.

Barely a month before he announced landing the new gig with PartyPoker, Jeff Gross posted a video on YouTube announcing his departure from PokerStars. Before the unexpected departure, the poker player had worked with PokerStars for about two years. However, contrary to some speculations, despite leaving what is considered to be the most popular poker site on the planet, Gross assured his fans and follows that there were no hard feelings between him and the company primary because his departure came about after a mutual agreement with the company. In fact, he mentioned how proud he was to have worked with the company for the relatively short period that he was its ambassador.

Needless to say, PartyPoker has taken a rather aggressively proactive approach towards sealing its position as a leading online poker provider. These efforts have largely involved building a neat roster of big-name poker pros including Sam Trickett, Jason Koon, Fedor Holz, Bertrand “ElkY” Grospellier, and Isaac Haxton. All of these ambassadors are supposedly going to steer the company to even greater heights as it continues to make waves in the very competitive online poker market.

Star power aside, the company also plans to build upon its software and offerings particularly when it comes to guarantees. In its current state, the software is by no means bad, but to keep its position as a leading online poker operator and PokerStars biggest rival, the company will definitely need to up its game.