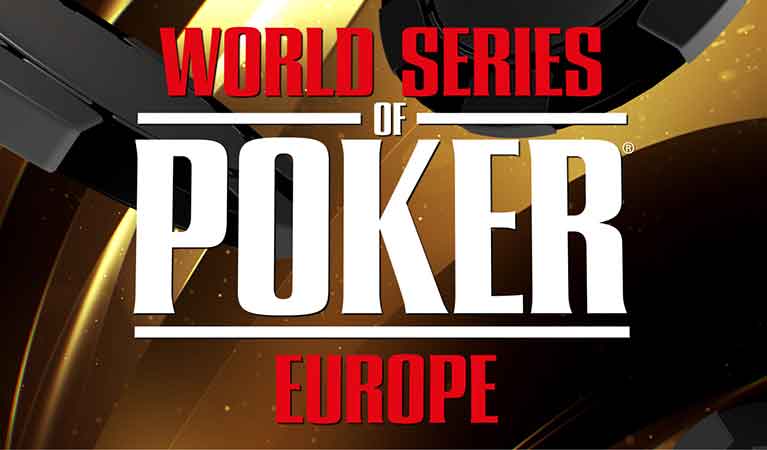 The World Series of Poker (WSOP) Europe tournament series that has been scheduled for the King’s Resort has just gotten even more exciting after the organizers announced that they would be awarding not ten but eleven of the most prestigious poker tournament trophies. In addition to the original ten bracelet events that summed up to a whopping €14 million in guarantees and were scheduled for this for fall, the World Series of Poker has added a High Roller event with a buy-in of €25,500 and a €2,500,000 guaranteed prize pool. This eleventh High Roller event will be in the form of the Short Deck with a stripped deck which is increasingly growing in popularity.

While winning the golden World Series of Poker bracelet is the dream of any poker enthusiast and professional, the Czech Republic which will be hosting the event for the third year in a row, only has five its players in the leaderboard for the prestigious trophy.

“It’s the biggest bracelet event in this format in the history of Europe, and we are honored to host it at King’s. It will be an event for fans of modern fast poker with huge guarantees. Our resort confirms its role as a key poker destination in 2019,” Leon Tsoukernik, the owner of King’s Resort said.

Short Deck Poker at the WSOP

Short Deck which is essentially the most action-packed variant of Hold’em has been making headlines all over the world for the past few months and it was only a matter of time before the World Series of Poker took note of this. Rather than stand by and watch as the popular variant of poker proliferate the market, the World Series of Poker chose to integrate it and after making its debut at the WSOP 2019 tournament event, the next place to look out for the game will be the WSOP Europe.

If you are not familiar with Short Deck, otherwise referred to as Six Plus Hold’em, it is an extremely exciting variant of No Limit Hold’em in which the low-ranked cards (deuces to fives) are removed thus leaving only 36 cards in the deck. Hand rankings and rules for the variant are also slightly different from those of traditional Hold’em.