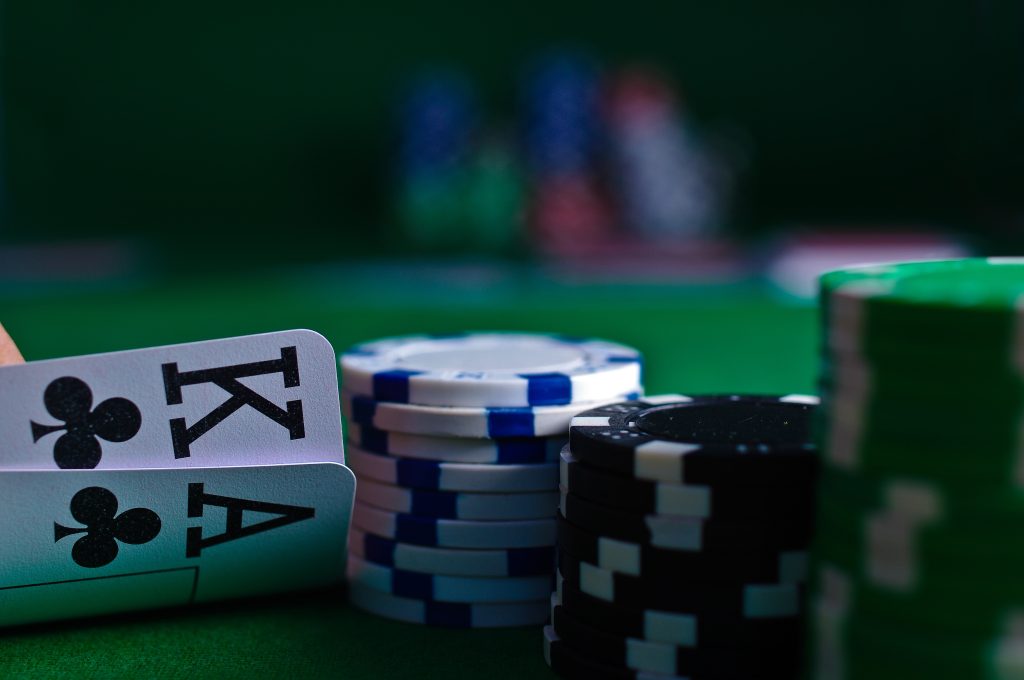 The poker action in Europe continued this past week, as the European Poker Tour in Barcelona was staged. The highlight of the events that were taking place was the Estrella’s High Roller, which attracted a deep field of players.

However, after two hours of action, which included a break of around 22 minutes, the winner of the competition was claimed. It would seem that Miroslav Alilovic was in no time to hang around this week, as the victory was claimed in super rapid time.

It was one of the quickest events to be played on the European Poker Tour this year, but Alilovic was one of the biggest winners on the tour. His victory saw him pick up returns of €512,650, which guaranteed him his biggest cash out of his career. Not only that, but it took his lifetime earnings to $1.3 million, which was a notable achievement for the Frenchman.

He wasn’t for catching in the final stages, as Ian Bradley needed to settle for second place in the overall standings. Alilovic used all of his big tournament experience in the final stages to wrap up the event, as he has been competing at the top level for well over eleven years. It was also his biggest ever cash out at an event, bettering the $115,106 that he won at the EPT Monte Carlo Grand Final Main Event back in 2014.

It was clear to see how much the success meant to the Frenchman at the conclusion, as he roared in delight and was quick to pose for pictures with family and friends that had made time to watch the competition in full in Barcelona.

Alilovic was by far the standout player in the event, as he took home the lion share of the prize pool from the event, which stood at €4,172,160 for the competition in Barcelona. The winner picked up €512,650 in returns from the competition, while Bradley, who finished in second, won €500,000 for his fine showing. The returns picked up by the top two players far exceeded what every other player involved was able to win, as Aliksandr Hirs, who finished third managed to win €277,370 for his finish in the event.

Emil Mattsson continued the international field, as he finished down in fourth, and won €213,360 in returns from the competition. The highest placed home player in the competition was Jorge Diego Garcia, as the Spanish player finished the competition in fifth place overall and won returns of €164,130.

Two further French players were involved in the final able action, with Agatino Spitaleri finishing in sixth overall, and compatriot Xavier Mouysset finishing a place further back. Another Spanish player finished in eighth, as Isidoro Barrena won €74,720. Meanwhile, the final player on the final table was Andre Akkari, as the Brazilian finished in ninth overall.