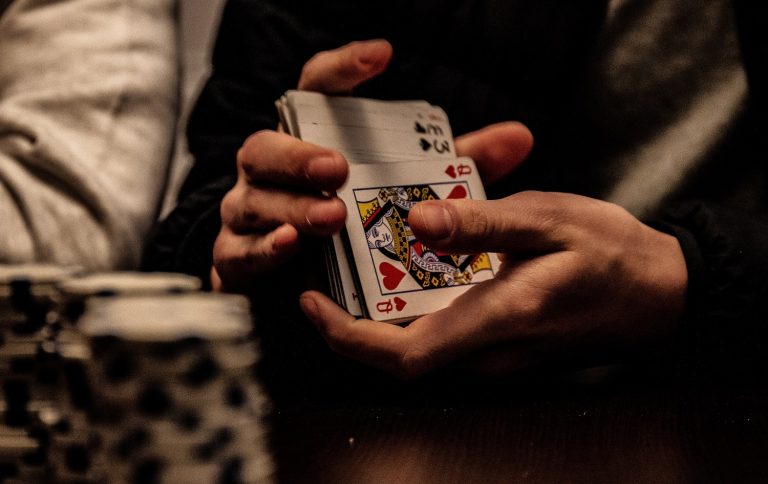 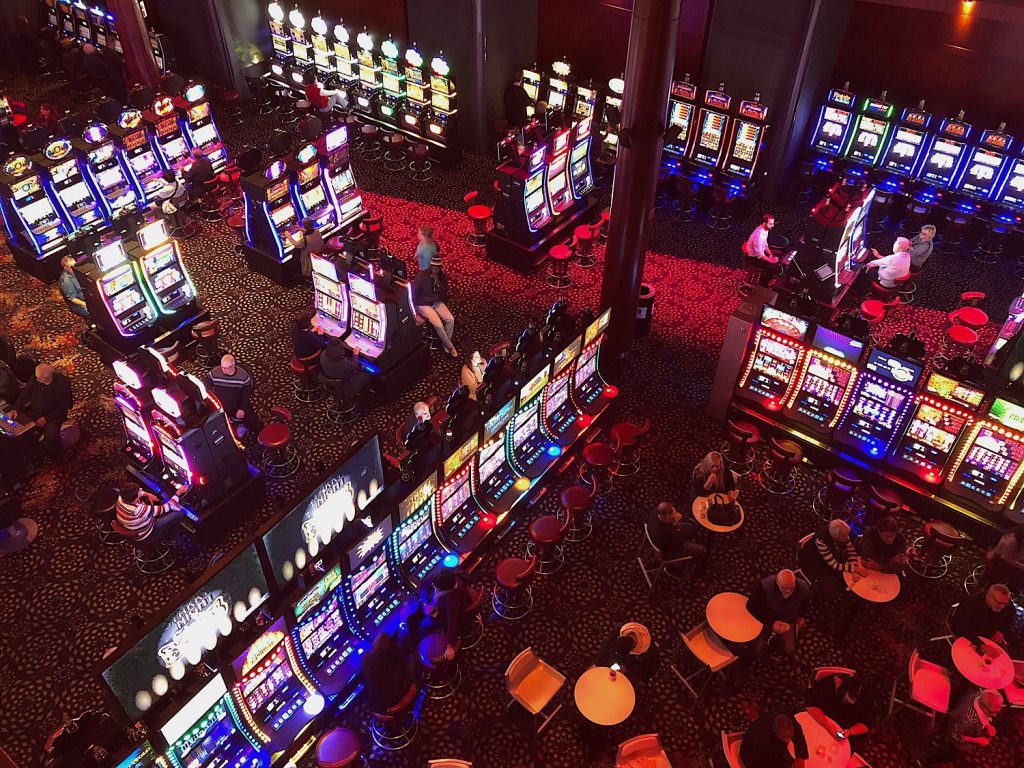 For those who enjoy participating in progressive knockout tournaments, PartyPoker is the place to be right now. Why? Because the Grand Prix KO Summer Edition festival is now underway. The Grand Prix KO Summer Edition series will consist of 14 numbered PKO events. Each offers generous guarantees and a range of different buy-in amounts. The Main Event, which requires a buy-in of $109 and has a guaranteed prize pool of $500,000, is the tournament’s shining star.

The Grand Prix KO Summer Edition lobby at PartyPoker reveals the first two events. Both have subsequently determined deserving champions and witnessed overlays, and it appears that these overlays will continue throughout the series. The fact that there is only one re-entry allowed per flight, which is great for levelling the playing field. The fact that many high stakes players are either in Barcelona for the European Poker Tour or are planning to head to the Mediterranean Poker Party, and the fact that more recreational players will be using their one time at the upcoming GUKPT Goliath festival means that there is a great deal of value to be had from this series.

The $33 buy-in comes with a $75,000 guaranteed prize pool. The opener attracted a total of 2,345 players over many flights. 358 of those start advancing to Day 2 of the tournament with a minimum cash prize in addition to any bounties they may have collected along the road.

While Magnus Thomsen of Denmark took home the lion’s share of the $75,000 pot. All but two of the players who made it to the nine-handed final table cashed out with four-figure scores for their $33 investments. Thomsen defeated Piotr Drgas in the final head-to-head match. This resulted in Thomsen winning $8,313 and Drgas receiving $6,474 as the runner-up prize.

Oleksii Kotliar, who hails from Ukraine, was victorious in the $3.30 buy-in $15,000 guaranteed Mini Opener. After being the lone survivor among 3,572 competitors. Because of the many players who entered, PartyPoker added over $5,000 to the prize pool to ensure they met their guarantee. This bad news for PartyPoker is self-evident, but good news for those who reached the money spots is not.

Kotliar and Guillermo Chena, who the Ukrainians defeated in heads-up play, were able to walk away with the only prizes worth four figures after the competition. Kotliar added an excellent $1,551 to his PartyPoker balance, providing him plenty of firepower for the remainder of the PKO-centric festival. The runner-up, Chena, won $1,164. Kotliar was victorious and won the tournament.