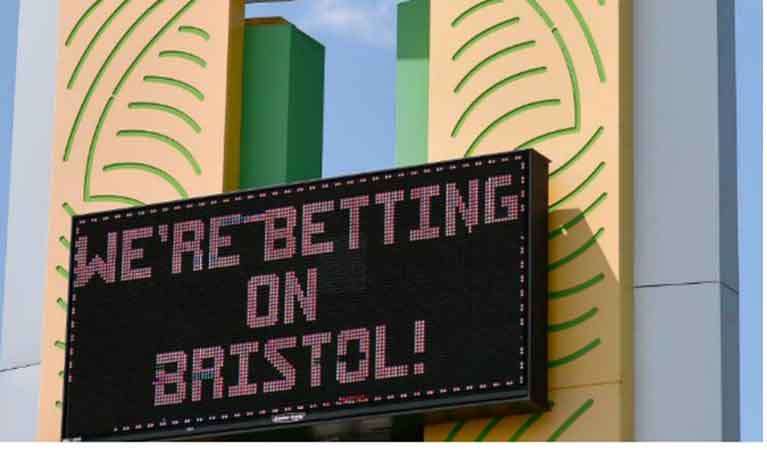 For quite some time, Virginia was one of the states that had been holding out on legalizing sports betting and gambling. Well, thanks to the state’s Legislative assembly which approved a bill seeking casino expansion, this is all about to change. All that remains now is for Ralph Northam, the state’s governor to sign the bill into law thus effectively opening the Old Dominion state’s casino, online gambling, and sports betting industries.

More on the Bill

SB 1126, the bill, authorizes the Virginia Lottery Board to assume a regulatory position which will allow it to grant a single casino license for every city in the state. However, to qualify for one of these licenses, the cities will have to meet certain key requirements:

The bill further requires that before any casino or gambling operation is granted a license, its establishment must be approved by the local authorities as well as the surrounding communities through extensive consultation. The bill even has provisions for a local referendum which must be passed by the local casino – this will be adopted before January 1, 2021.

Naturally, a decent number of cities and location in the state have been identified as the most likely candidates for various gambling operations. One that easily comes to mind is Bristol which is already being targeted by a local group that has even gone as far as pitching the establishment of a $150 million Bristol Resort and Casino at the site of the formers Bristol Mall which shut down in 2017. Other possible locations include the Norfolk that is being eyed by the Pamunkey Indian tribe. Obviously, if the bill is signed into law, we are definitely going to see an influx of both American and international gaming operators in the state.