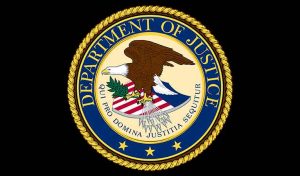 Online gaming operators initially had until April 15 to comply with the recently revised 1961 Wire Act opinion. This is no longer the case since the US Department of Justice is further extending the delay by another 60 days bringing the new deadline for compliance to around mid-June. Speaking to Gambling Compliance last Thursday, a […] 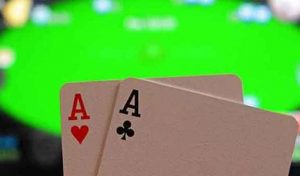 Online Poker May Be Making a Comeback to Kentucky

Five years after Senator Mike Wilson (R-Bowling Green) from Kentucky pushed to have the online poker industry outlawed in the state, the decision may finally be reversed thanks to the passing of a multifaceted House Bill that seeks to have sports betting, online poker and fantasy sports. The new bill which is being championed by […] 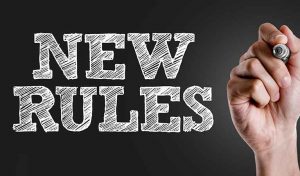 The UK Gambling Commission has recently unveiled a new set of rules that are designed to make the country’s vibrant online gaming industry safer and fairer. Set to go into effect on May 7, the new rules and principles were arrived at following an open consultation with various industry stakeholders all of whom share a […] 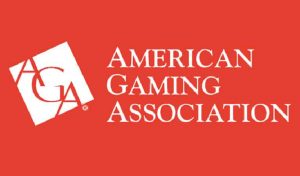 Last week’s reversal of the Wire Act of 1961 by the United States’ Department of Justice sparked a lot of heated debates pertaining to the future of online gambling and online sports betting in the country. There was an almost equal measure of support for the move – mostly by anti-online gambling lobbyists – and […] 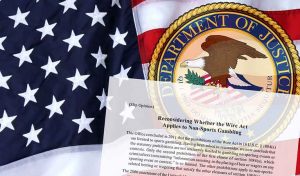 Last Monday, the United States Department of Justice issued a new opinion regarding the Interstate Wire Act of 1961. According to the new opinion, the law’s prohibitions were not limited to sports betting as previously stipulated by an opinion that was issued back in 2011 – instead, it extends beyond sports betting and covers other […]