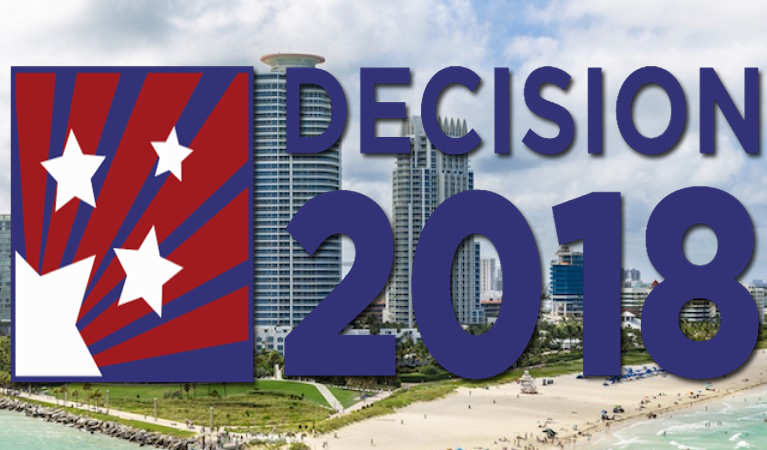 In the upcoming November elections, a bill called Amendment 3 is on the docket, which could chance the face of gambling in the state of Florida forever. The bill would give Florida residents the exclusive right to decide whether to authorize casino gambling in the state, but Poker Alliance, one of the country’s biggest poker advocacy groups, is urging residents to vote no.

Just a Cover by Disney?

Amendment 3 will give voters the ability to decide on gambling laws in Florida. More specifically, the future of gambling expansion in the state will be in the hands of voters rather than politicians. While this sounds like a good thing, giving voters more power to make decisions about casino gambling in Florida, but Poker Alliance is not thrilled with the idea.

According to Poker Alliance, Amendment 3 is a Bad Beat, as it would stop the expansion of live poker across the state. The group argues that the bill will make it impossible to update live poker rules and for casinos to add new games, while potentially stopping the legalization of online poker. They also say that it would stop the state from bringing in tax revenue that is used by the state to spend on education.

The group also claims that the bill is a ploy by Disney and the Seminole Tribe, which have backed the initiative, to stop the expansion of gambling in the state. While it puts voting in the hands of residents, the two companies could easily manipulate the outcome of voting on casino bills using millions of campaign dollars.

Not the Whole Story

While Poker Alliance has outlined all of the disadvantages of passing Amendment 3, however a group called Voters in Charge believes that it would be a good thing for the state. They argue that putting the power back into the hands of the residents would empower voters while allowing elected officials to focus on more important issues.

[youtube https://www.youtube.com/watch?v=aDpsX5-PBKM]
Passing Amendment 3 could also help to reduce corruption in the gaming market. Last year, casino operators donated over $50 million to local politicians. With the power in the hands of the voters, casino operators can no longer be in the pocket of politicians and make for a less corrupt market.

This is definitely a contentious issue and it will be difficult for voters to decide which way to go. We’ll only really find out on November 6, when the votes are cast. Amendment 3 has the potential to make some huge changes to the gambling market in Florida and we’re interested to see how shaken up things get if the bill is passed.