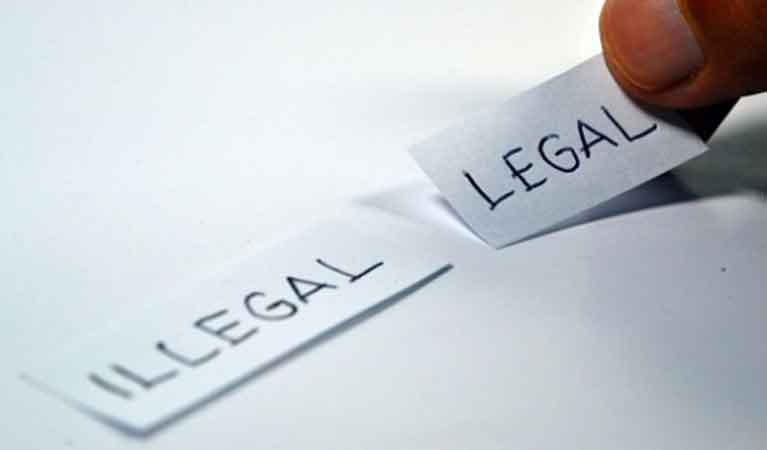 Michigan has moved a step closer to becoming the fifth state in the United States to formally launch a regulated online gambling industry. This revelation comes in the wake of the approval of House Bill 4926, otherwise referred to as Michigan Internet Gaming Act, by the Michigan Senate last Thursday. The bill passed the Senate by a 33-5 vote which sort of makes it chances of passing the House quite high. And, so it did.

The bill was then approved by the state’s House in a concurrence vote which means that it will now move on its present form to the desk of Michigan Governor Rick Scott for the final consideration. Initially, an earlier amendment of the Michigan Internet Gaming Act was approved in June but it failed to make a lot of progress since one of the amendments that were incorporated into the bill required that a concurrence vote is conducted by the Michigan House.

Should the governor sign the bill into law, online poker will effectively become one of the games offered by the state’s licensed casino operators. Other casino-style games are also likely to be regulated but sports betting, which is set to be considered under totally separate legislation, is still sort of an exception.

Introduced by Michigan State Representative Brandt Iden, the HB 4926 bill was introduced in December 2017 after the efforts to have it considered bore no fruit in last years legislative session. Even though the bill in its current form passed both the Senate and the House by significant margins, there needed to be an agreement between several different political factions including Michigan’s tribal-gaming industry. If the bill is approved, Michigan will become the very first state that has a significant tribal-gaming industry to approve online gambling.

If the governor signs the bill into law, online gambling services will be available to gamblers of at least 21 years of age – they will also have to be physically within the state or other jurisdiction where online gambling has been approved. to enjoy these services.

Also worth noting are the licensing requirements, which are considerably industry-friendly especially when compare to the situation in some others states. Michigan Internet Gaming Act limits eligibility for online casino licensing to Michigan’s existing brick-and-mortar casinos who will now be able to apply for a special internet gaming license. The online gaming licensing process attracts a $100,000 application fee as well as a $200,000 fee for the initial license, followed by a $100,000 annual renewal fee. Also, since most of these land-based license seekers would need to seek out partnerships with software platform providers – these providers will be required to an initial licensing fee of $100,000 followed an annual renewal fee of $50,000.