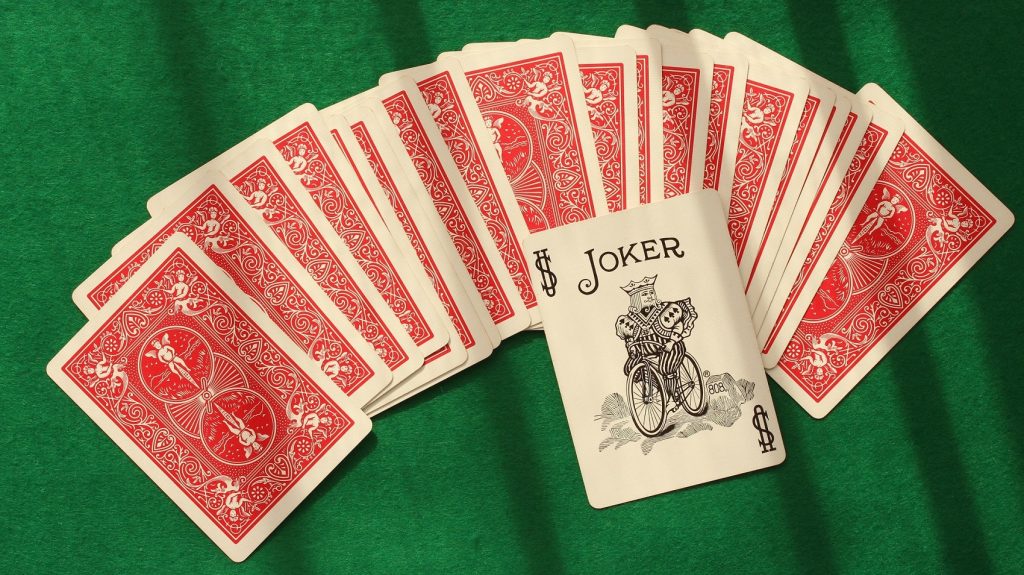 The World Series of Poker may be over for another year, but there will be a very exciting event on the agenda to keep poker fans engaged over the typically quiet summer period. That event is set to get underway from July 29, as some of the worlds best players will be in action in the Summer Festival.

The competition will see a number of huge events across a variety of sites being staged, which includes the GGPoker $25 Guaranteed Battle of Malta. Meanwhile, there are also events being held at 888Poker and Party Poker.

Which Events Are Included in Summer Festival?

There will be more that enough chances to get involved in the action taking place over the summer, with a number of huge casino sites hosting events. In total, four of the biggest poker sites join forces for the Summer Festival, with events being held across Betfair, Paddy Power, William Hill and Bet365. The events will take place on the iPoker Network, with a guaranteed €1 million up for grabs. Fans also won’t have to wait too long to get involved, as the competitions finally get underway on Friday, July 29th.

It will be an exciting period for poker players, with the competitions taking place daily until the closing day on August 8. Players of poker will have a number of opportunities to get involved in the action, with 139 events being held in total. The competitions will also appeal to all sorts of players, with the cheapest buy-in standing at €5. Meanwhile, high-rollers will also be in luck, with the highest cash-in currently standing at €200. The vast majority of the events that will be staged over the next two weeks will be No Limit Hold’em competitions, while there is also a selection of Pot Limit Omaha events for good measure too.

When Are The Main Events

It’s fair to say that like every event that is held, the players involved will have their sights set on the Main Event competitions that are held. During the Summer Festival, there will be two Main Events taking place, with the first getting underway on July 27 and running through until August 8. This is a slightly smaller Main Event than the one that is staged later in the summer, as the buy-in stands at €30, while a prize pool of €50,000 is guaranteed.

The biggest Main Event is the €100k Main, which will take place slightly later. This will likely be the competition that attracts all the biggest names that are competing at the Summer Festival, as a guaranteed prize fund of €100,000 will be up for grabs. However, one thing is for certain, there will no summer vacations for some of the biggest poker stars on the planet this year.