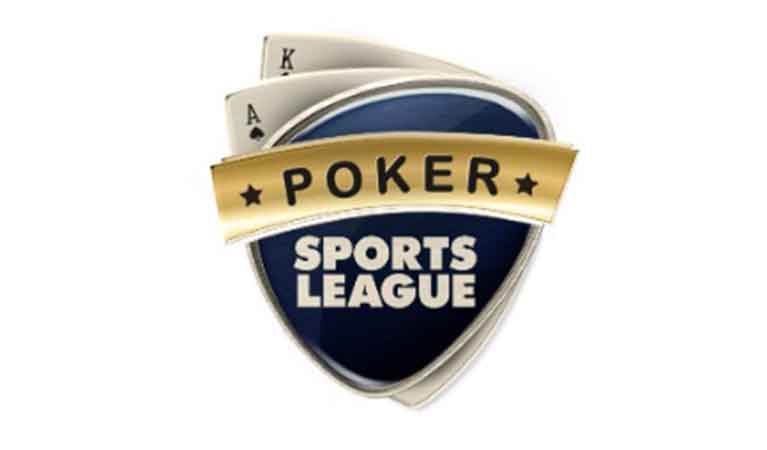 On Tuesday, October 1, India’s premier poker competition, Poker Sports League, announced that its third season will kick off in November and will run till March next year. The league is sponsored and promoted by Adda52, the country’s largest online poker sites and Dabur scion Amit Burman which makes it one of the biggest events in the country. The forthcoming third season will be offering over INR 4 crores in guaranteed prizes. In addition to that, the season will be boosted even further by an additional $2 million that was contributed by Amit Burman, the league’s founder.

Launched back in 2016, the Poker Sports League was the first-ever poker league whose main aim was to give poker enthusiasts from all around the world the opportunity to freely participate while laying emphasis on skill and technique.  Since its launch, the league has grown in popularity thanks to its unique team-based format – the participants compete in Online Auditions or Qualifiers, after which the successful players are drafted into teams. These teams are the ones that compete for the ultimate prize at the Finale of the league.

With the unique team-based format, amateur players are given the chance of playing alongside world-class poker pros. This is a great learning opportunity for everyone.

“With a total prize pool of over INR 4 crores, both amateur and professional poker players will have the opportunity to showcase their skills to win big, and at the same time, learn to play responsibly with the introduction of a first-of-its-kind coaching system which will guide the players,” Mr. Amit Burman said.

All of the league’s features have made it popular not just in India but also in many other places across the world. Season 3 is therefore expected to attract a large number of participants from all around the globe.

Viswanathan Anand on Board as the Brand Ambassador

Indian chess grandmaster and five-time World Champion Viswanathan Anand is serving as the poker league’s brand ambassador. The pro chess player hopes to use the influence he has in order to promote poker as a game of skill in the country. He has been encouraging the interested poker players to use their sharp mind skills in the game if they hope to make the most out of their time at the poker tables.

Run It Up Reno IX Returns to the Peppermill Next Month