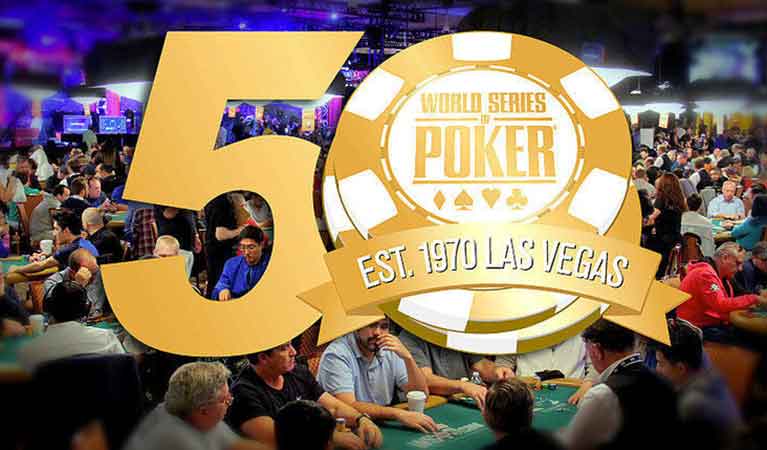 The World Series of Poker’s (WSOP) Event #3: BIG 50 – $500 No-Limit Hold’em which was the largest tournament ever with a total of 28,371 entries has finally come to an end with Femi Fashakin emerging victorious. The Floridan resident managed to defeat the whole filed to win a life-changing $1,147,449 as well as his very first gold WSOP bracelet. In addition to that, the player has picked up 720 Card Player of the Year points thus earning him the 321st spot on the 2019 Player of the Year race which is sponsored by Global Poker.

Before the WSOP victory, Fashakin had only managed to bring in $59,706 in tournament earnings with his largest score was just $11,250. Most of these earnings were from small stakes events in South Florida.

“Overwhelmed, it’s really amazing, super excited. I can’t even describe it, but I’m also grateful, and it’s a humbling experience. It’s my third cash at the WSOP here in Vegas, and I think it’s been okay so far!” Fashakin said after his win.

The Big 50 tournament ran for four days at the Rio All-Suite Hotel and Casino with the final day action involving seven hours of play. Fashakin was able to triumph over Paul Cullen in the special event that was created specifically to commemorate the 50th anniversary of the World Series of Poker.

This year’s World Series of Poker tournament series seems to be all about new gamers joining the ranks of the top player by proving their might. Just like Femi Fashakin, Brett Apter also claimed his very first bracelet in Event #17: $1,500 No-Limit Hold’em Shootout where he outlasted a field of 917 players and took home a modest $238,824 – the figure is quite significant to the player’s careers as it is his first six-figure score.