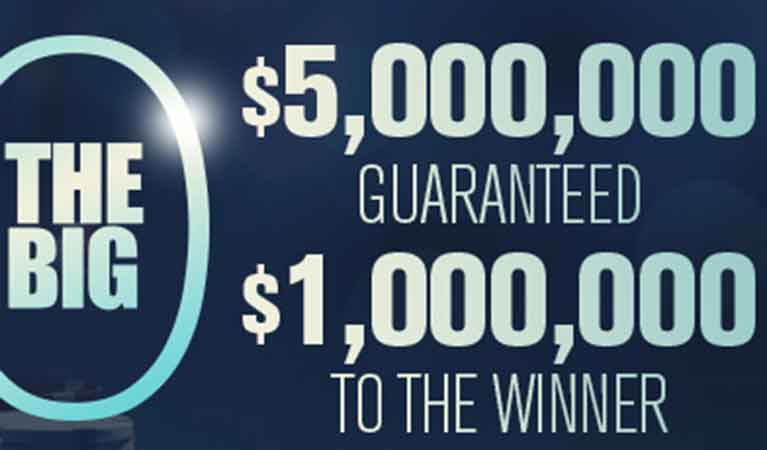 The 50th anniversary of the World Series of Poker kicked off last week and as expected, it is already breaking records. For this particular event, the tournament had a number of new offerings that were meant to commemorate 50 years of its operation. In addition to the tremendous improvements that were made to the existing tournaments, the organizers included some brand-new events such as the $500 buy-in tournament, rake-free for the first bullet. This event featured a total of four starting flights and a $1 million guaranteed prize for the first place.

Unsurprisingly, the tournament, which is referred to as the “Big 50” turned out to be quite big – there were a total of 18,000 entries who were tallied through the first three flights. It is now the biggest events in the history of the tournament poker with a total of 24,000 entries.

As mentioned earlier, since it has been included as part of the 50th anniversary World Series of Poker Celebrations, the BIG 50 was designed to go along with the “50” theme. To that effect, the event features 50-minute levels with the players starting with 50,000 chips. In addition to that, the event further featured an on overall prize pool guarantee of $5 million – this number has, however, already been surpassed with the record number of players and fans flocking to the Rio right from the very first day of the tournament.

At the start of Flight A, a total of 4,336 players were tallied – the number rose to 6,095 late that day. During Friday’s Flight B, 5,972 more players registered for the tournament with a total of 6,200 entries being recorded during Saturday’s Flight C. Since the players were allowed to one re-entry per-flight, many took the opportunity to cash in multiple flights – for instance, for flights A and B, 915 and 896 players finished in the money respectively.

No So Easy to Pull Off

Being the very first of its kind in the poker scene, the BIG 50 was bound to be affected by some shortcomings especially considering the massive participation by players from all around the world. According to Jack Effel, the Vice President of the World Series of Poker, there were quite a number of challenges that the team had to handle in a bid to ensure that the tournament is a success.

Some of the most notable issues were schedule delays as well as problems with logistics and these needed to be ironed out as quickly as possible to ensure that the thousands of players who turned up to play during the starting flights get the best possible gaming experience.

All in all, the organizers of the tournament have assured the players and poker enthusiasts that they have been working constantly to figure out the problems and fix them. As such, the subsequent tournaments will definitely be more polished than the current one.