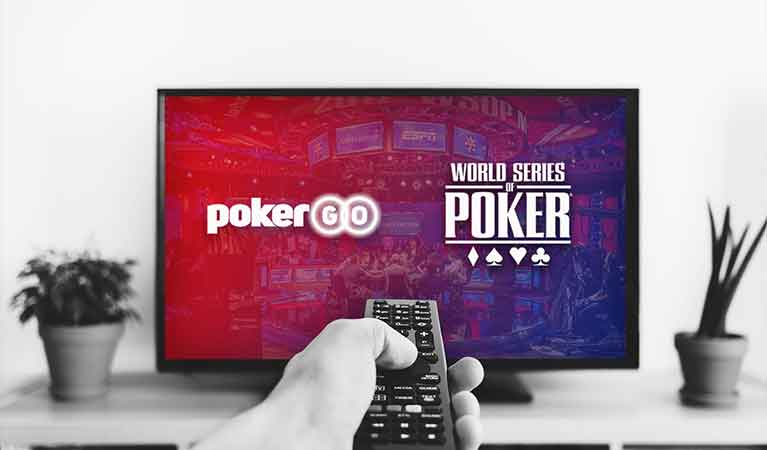 On Wednesday, May 22, CBS announced a partnership to live stream the gold bracelet events that are set to go down at the 50th annual World Series of Poker (WSOP) across a number of platforms including CBS All Access, Poker Central’s direct-to-consumer OTT service, PokerGO, as well as CBS’ subscription video on demand and its live streaming services. The broadcasts will kick off on May 30 to July 16 with addition coverage set to air on the CBS Sports Network and the CBS Sports Digital platforms.

On the same day, Poker Central also released the official streaming schedule of the 2019 World Series of Poker which features a new coverage plan compared to the last few years of the event. While most of the recently live-streamed events were hosted by PokerGO, that duty will now be taken over by CBS – now, Poker Central’s subscription-based streaming platform will be among the core participants in the coverage with ESPN also set to pick up some of the WSOP Main Event casts.

In fact, CBS All Access is set to be the exclusive broadcaster of 25 events. It will also host eight more of the WSOP events in tandem with only PokerGO which is set to pick up an additional eight exclusive events – this brings the total number of exclusive live streams to 41.

“The reach and position of CBS across digital and cable platforms make this the perfect partnership for reaching devoted fans and new audiences. This summer’s WSOP bracelet event coverage will further our ongoing strategy of expanding distribution of the most exciting live poker events,” said Sam Simmons, President of Poker Central.

As it stands, no substantial information is available when it comes to the streaming plan for the WSOP Main event which has been noted to the absent from the officially unveiled schedule. That aside, the streams will be on a 30-minute delay, with commentary being handled by Ali Nejad, David Tuchman, and Lon McEachern, as well as a rotating cost of poker pros.

Also worth noting is the fact that there will be a bit of a catch for poker players in Canada, the United States and Australia – they will be required to dish out a few extra dollars if they intend to stream all of the poker action in the coming summers This is because while CBS All Access costs $5.99 per month, fans will have to consider a monthly subscription to PokerGO which is $9.99.