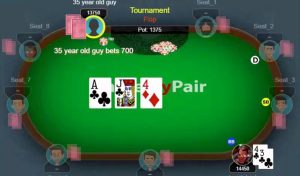 Jonathon Little is a noted poker champion and has won over $6 million in total over his many poker championships that he has successfully competed in. However, when he recently visited the PokerStars Caribbean Adventure he was not there as a player hoping to cash in the prize money, but rather as a commentator seeking […] 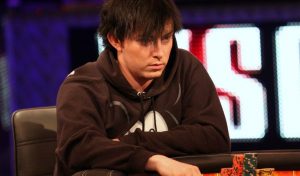 Poker in Britain, According to Jake Cody

For the Uninitiated: Who Is Jake Cody? Jake Cody is a fairly well-known professional poker player, currently aged 29 years. He started playing in the professional tournament scene in 2010, where he won 857 thousand Euros in January and over 273 thousand pounds in August. He uses the nicknames “neverbluff67” and “in Y0UR F4CE”. Why […] 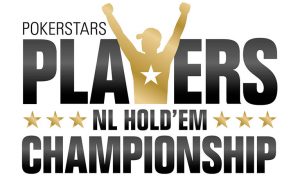 In December 2017, one of the biggest announcements from the poker world was the big reveal of the January 2019’s PokerStars Players No Limit Hold’em Championship. To sweeten the deal of the much-anticipated championship, PokerStars will be giving out over 300 PSPC Platinum Passes all through 2018 – each Platinum Pass is worth $30,000 and […] 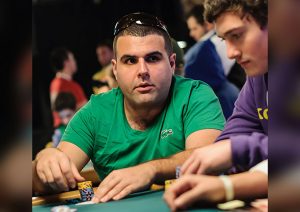 This month has been an incredibly busy month for punters and poker enthusiasts. Right now, the events that have been attracting the most attention include PartyPoker’s Online MILLIONS event and the World Poker Tour Five Diamond World Poker Classic. PartyPoker has made tremendous steps towards matching up to PokerStars which is its greatest competitor – […]

Heads-up Between Kevin Hart and Usain bolt for #GameON Challenge

With the PokerStars Caribbean Adventure (PCA) to be hosted in the Bahamas less than two months from now, Kevin Hart and his most recent mortal enemy, Usain Bolt have set off their year-long feud again. Both have vowed to kill the other’s poker careers come January when they go head to head at The Stars […]