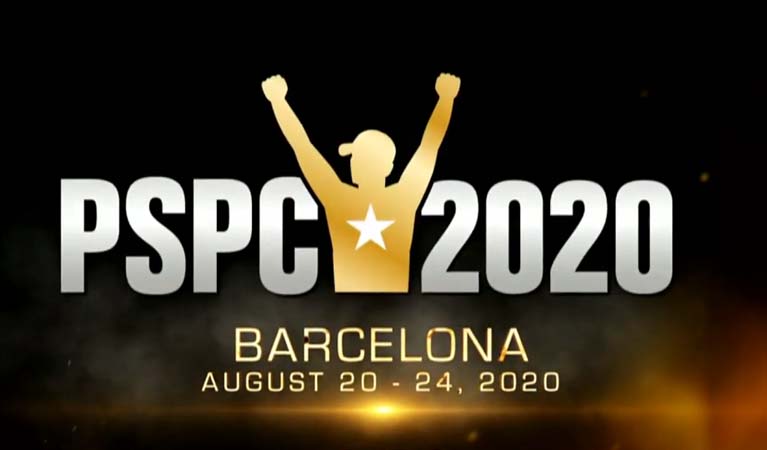 At the Aspers Casino in London, Cordeiro dos Santos took down the competition, which consisted of over 500 runners. After one full day of play, he made his way to a final table that last just under five hours.

In the end, he found himself heads up against Kamal Ahmed with a pair of queens while his competitor held Qh8h. The flop came down Jd6h9s, prompting Ahmed to move all in. The As came on the turn and the 8c was the river, locking up a win for Dos Santos.

In Newcastle, Daniel Stancer was the big winner. He beat out a field of 436 players, and ended up at a final table that last just over 2 hours. Eventually, Stancer found himself heads-up with Ali Ahmed. In the final hand, he was 4 to 1 in the chip lead and flopped pocket threes against Ahmed’s JQs. Stancer’s pair held, and he collected the rest of his opponent’s chips.

“I pretty much came here for the Platinum Pass and the added value.I was playing to win it more than anything else.”

All of the winners on the Moneymaker Road to PSPC will win a Platinum Pass worth $30,000. It includes entry into the PokerStars Players Championship in Barcelona next year. They’ll receive six nights’ accommodation as well as travel expenses.

The Moneymaker’s Road to PSPC will continue in January, as he takes his tour to North America. We’ll be seeing a lot more exciting tournament action, as players compete for the one-in-a-lifetime chance to take part in one of the most lucrative poker tournaments around. You can buy straight into one of the Platinum Pass events, but there are numerous other ways to earn entry. You can take part in a wide range of satellites held by PokerStars and, if you win, you could find yourself on the Road to PSPC!

Could Dan Bilzerian Make a Play for President?