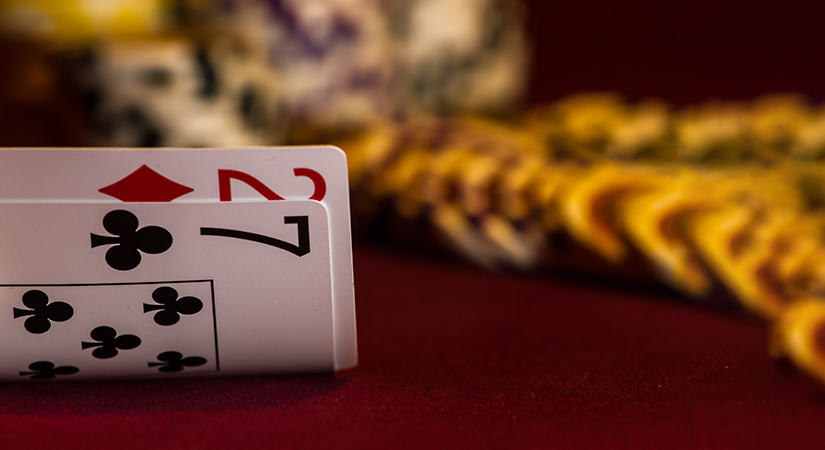 Lon McEachern and Norman Chad have been the voice of the World Series of Poker (WSOP) for the past 20 years. On Thursday, the legendary commentator Lon McEachern won the First WSOP Circus Ring.

The first event of the series at the Thunder Valley Casino in Nothern California was taken down by Lon-McEachern. This was his largest payday, playing at a $400 Seniors Event for $15 008.

The contest was no-limit hold’em, with 181 entries, which all started and ended on the same day. McEachern defeated Calvin Norman heads up to win first place, winning his first-ever Circus Ring. Norman took home $9 276, whereas, for the third place, Michael Peters got $6 485.

Dan Ross, a poker media veteran of Hold’em Media, reported that for the final hand, winning for McEachern, players were all-in, Norman Having A4 and Lon having A8. The cards on the table ran out to be 9 5 J 2 K, so Lon McEachern happened to be the Poker Champion.

According to Hendon Mob, Lon McEachern has more than $75 000 in live poker tournaments after winning this tournament.

Before the final table, McEachen was just fifth in chips, having 25 big blinds, whereas Calvin Norman had just 10 big blinds. However, both players managed to reach the final stage, as the chip leaders quickly faded away.

Lon McEachern has participated in just a few live tournaments, also some in some of the best poker sites. However, it has already accomplished much more than winning the WSOP Circus Ring. Nevertheless, he played in fewer tournaments than his TV partner Norman Chad. McEachern managed to win one before him, considering Chad missed plenty of opportunities to win in a poker tournament.

On Thursday, the WSOP Circuit series at Thunder Vally also kicked off Event #2, $400 No-Limit Hold’em The Opener. The event is scheduled to be played down to a winner on Friday. The whole series feature 13 Ring Events till Jan 23, with a $1 700 Main Event, which will be held from the 20th to 23rd of January, with a $500 000 guaranteed prize.

The Initial Schedule of the Events for the 2023 WSOP Confirmed