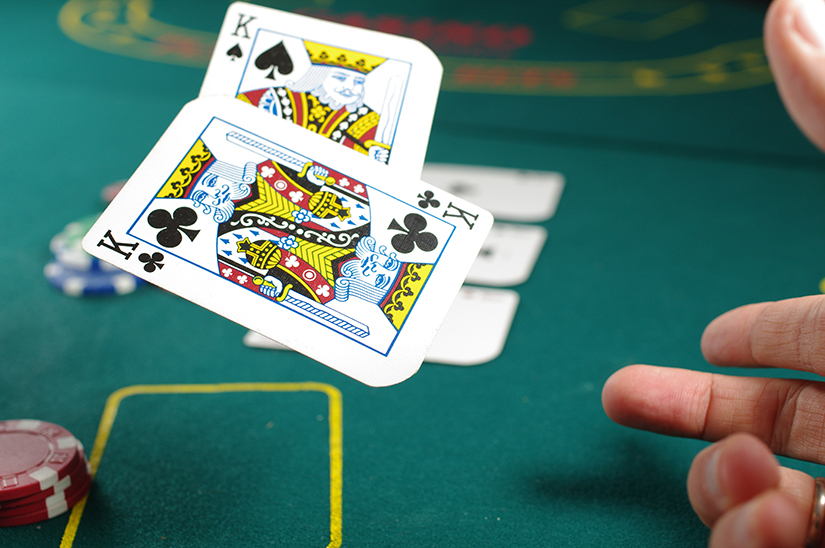 The schedule for the 2023 World Series of Poker is confirmed. The WSOP will begin on May 30 and will continue all the way to July 18. The event will return to its new home on the Las Vegas Strip in Paris, Las Vegas.

Some additional weekend events were announced by WSOP on top of the dates, including the Seniors Championship, Millionaire Maker, and the 2023 WSOP Main Event as well.

Another announced event was the $300 Gladiator of Poker, becoming the smallest buy-in Live Vegas WSOP bracelet ever, with the massive $3 000 000 guaranteed prize.

Highlights of the 2023 WSOP Schedule

The World Series of Poker Vice President and Executive Director Ty Stweart is hoping to develop the “Historic Debut” of the WSOP on the Las Vegas Strip, indicating that the work for the 54th Annual WSOP Festival has already been started.

Poker players and fans can now officially mark their calendars and maybe even book their loved ones or themselves a trip to the WSOP as a holiday gift.” in addition to that announcement. Also, Stewart said he is looking forward to returning “home” for more exciting Poker action, “We’re glad to be back at Paris Las Vegas, and the future Horseshoe Las Vegas for another exciting chapter in the tournament’s history as these two resorts raised the bar in hosting last year’s event

Jason Gregorec, SVP and General Manager of the Paris and Horseshoe Las Vegas, supported Steward’s point of view of getting more unforgettable WSOP moments with the strong words:

The tournament delivered unforgettable moments during its debut on The Strip,

We’re excited to welcome back poker’s premier event of the year. We can’t wait to see the first WSOP Main Event champion crowned at the new Horseshoe Las Vegas.

The remarkable WSOP Main Event will begin this year on July 3rd, keeping its traditional $10 000 buy-in. Of course, players can choose between four starting days from July 3rd to July 6th.

The Mystery Millions Sets the Beginning of the 2023 WSOP

As usual, a megahit opening event will kick off the 2023 World Series of Poker.