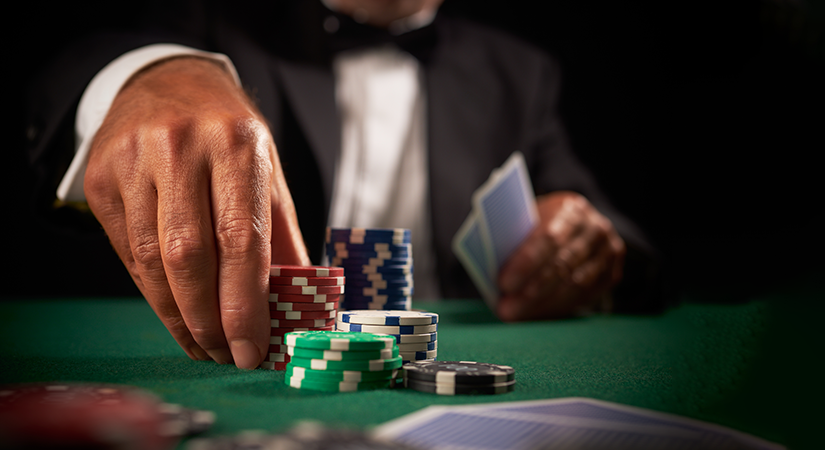 The 2023 Irish Open is just a few months away. Europe’s longest-running poker tournaments will begin on April 3rd, with 39 scheduled events. Thanks to PokerStars, one of the best poker sites, you can participate in the battle for the €1 million guaranteed Irish Open Main Event, after 8 days of top-level poker at the Royal Dublin Society, with a buy-in starting at just €1.10.

Every week from now on to the one when the €1 Million guaranteed 2023 Irish Open Main Event starts, PokerStars is giving a chance for its players to win at least 23 Packages, each worth €1 500, which will allow you to head straight to Dublin this April.

As the 2023 Irish Open Main Event will be the first tournament PokerStars is sending players, will you grab this opportunity and be among them?

Until the Irish Open Main Event kick-off in the first week of April, PokerStars will run two €109 buy-in satellites each week. On Wednesdays, it will be a five-package guaranteed affair, and on Sundays, it will be an eight-package.

If you want to get to Dublin this April for no upfront cost, you can take advantage of the Daily Freerolls offered by PokerStars, from which you get a €1 500 Irish Open Package. These Freebuy tournaments will guarantee at least one €5.50 Irish Open Main Event Ticket, with extra tickets for each €5.50 in the prize pool. Of course, you will have to spend a little more time winning your seat. However, you are putting no money into it. The Daily Freerolls will come with €0.05 rebuys and €0.05 add-ons after the re-buy period.

PokerStars of all the best poker sites will guarantee 20 Irish Open Main Event Packages in a single day on March 19. So, keep that date in mind to win your way to Dublin.

Irish Paddy Power Poker is another of the best online poker sites, which also takes part in the Irish Open Main Event, giving its players a chance to win packages.

Sadly, Paddy Power Poker still has not released further details about what these packages include.

Of course, Paddy Power Poker also has feeder satellites, starting at €0.01, €2, and €10, which can get you on the way to Dublin this April.

As already mentioned, the 2023 Irish Open sets its start on the 3rd of April. The Main event will be held from April 5th to 10th, which can make it one of the biggest Open Main Events ever, with its four flights featured.