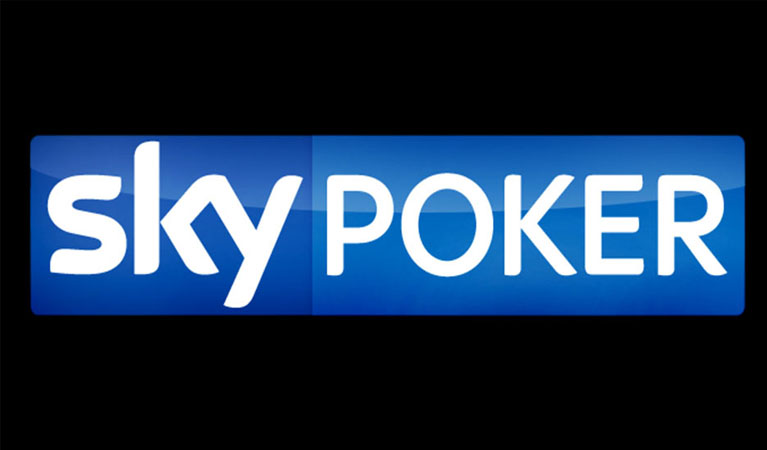 A wide range of buy-ins will be offered, from £11 to £110. So, whether you’re a microstakes players or more of a high roller, there will be plenty of events to pique your interest. There will also be a diverse selection of tournament formats with hypers, turbos, bounties and rebuys available.

The tournament will kick off on Friday October 25th with a Bounty Hunter event at 19:00. There will be a £4,000 guarantee and the buy-in is just £22. Over the course of the next week, there will be dozens of exciting events to take part in.

Sky Poker events are always a pretty big deal, but something that really sets them apart is the Final Table Jackpot. The operator wants to enhance the excitement of making reaching the final table by providing players with a little extra cash boost, in the form of bonus prizes ranging from £50 to £5000.

Players can cash in on these payouts by landing themselves in both the 8pm Main and 8:30pm Mini event on the same night. The closer you land to first in both events, the bigger your jackpot will be. For example, if you make second place in the both, you’ll receive £2,500 but taking down both events will earn you a Final Table Jackpot of £5,000.

Land Yourself on the Leaderboard

There is also a UKOPS Leaderboard that players can climb for the chance to earn entry into one of the biggest UK poker events of the year. Players who finish in the Top 10 will win a free seat into the £550 SPT Grand Final, which will take place in Manchester from November 22 to November 24.

It’s likely that this is the last major tournament that Sky Poker will be hosting on its own platform, as it will be migrating to PokerStars software soon. The company was purchased by PokerStars earlier this year, and its new owner has plans to make the migration happen early in 2020.

There has even been talk of Sky Poker closing altogether. After news of the acquisition broke, members of the poker community speculated that Sky Poker may end up like Full Tilt which was acquired by PokerStars and subsequently shut down.

So, this may be your last chance to take part in one of Sky Poker’s famous online tournament series!