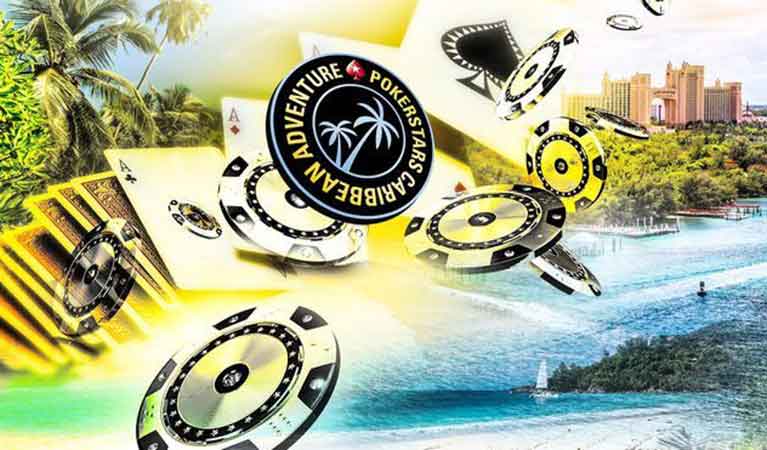 The PokerStars Caribbean Adventure has been known to host the very first $100,000 buy-in super high roller no-limit hold’em every year since 2011 when it debuted. This trend has extended all the way to 2019, where the event attracted a field of 61 entries, building a total prize pool of $5,918,220. This year’s figure represents the second largest turnout in the event’s history – the largest turnout was recorded in 2015 when there were 66 entries. The three-day high-stakes poker action ended with renowned poker player, Sam Greenwood emerging victorious with both the title and the $1,775,460 top prize after demolishing the competition on the final day and eliminating all three of his final four opponents in a little less than two hours.

This win is the poker star’s fourth seven-figure score in the past nine months and it brings his total lifetime live tournament earnings to a whopping $14,696,571. This impressive figure makes him third on the Canadian all-time money list behind Daniel Negreanu who tops the list with 38.6 million and Jonathan Duhamel who has $18 million in live tournament earnings.

In addition to the money, Greenwood also received 720 Card Player of the Year points which were enough to see him climb to the 13th spot on the overall POY standings.

According to Greenwood, Day 3 was “smooth” and “easy” which was rather unexpected for the players simply because he sat fourth of five chips, albeit plenty deep with close to seventy big blinds. However, he managed to win the first three pots of the day to triple his stack and take a commanding lead with only half of the chips in play. Day 3 begun with Chris Hunichen having the largest stack but he was tumbled down the tournament’s leaderboard due to a huge offensive by Greenwood – he [Greenwood] then shoved for almost 90 big blinds with is aces and Henric Hecklen could not get away from the ace-king.

Greenwood the proceeded to eliminate Tala Shakerchi with another monster pair – this time it was queens when Shakerchi tried to rip over an open with jack-nine. Sharkerchi eventually followed up his eighth-place finish in the PokerStars Players No-Limit Hold’em Championship with a fifth place in the PokerStars Caribbean Adventure with under $1 million in prize money.

Hunichen was lucky enough to land a couple of doubles but he still fell in fourth after Greenwood outkicked him for most of his chips after which he was finished off by Hecklen. Greenwood’s amazing card run then continued with him busting Jesus Cortes.