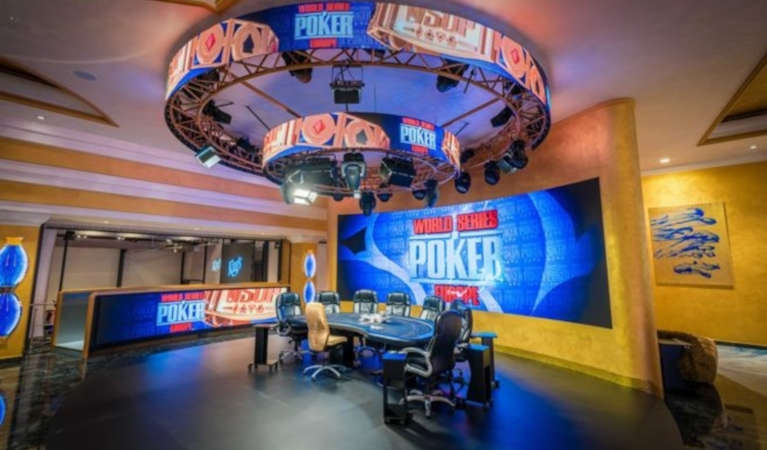 Partypoker has just dropped big news. The GVC Holdings-owned company is now officially running as one of the licensed operators in the Czech Republic. All courtesy of a recent partnership with King’s Resort.

With this move, Partypoker joins the efforts made by The Stars Group reputed card’s room, PokerStars, to give the poker industry a jolting start. The Czech Republic passed a number of laws that re-regulated the industry, allowing the heavyweights of international poker to begin developing one of the most promising poker climates in Europe.

Interest in the card game is disproportionate to the Czech Republic’s population, but the mid-European country is now shaping up as an important hub for poker. Teaming up with King’s Casino in Rozvadov, Partypoker is rolling out its offer in full.

It’s indeed a friendly time to be a poker operator in the Czech Republic, with gambling getting a warm, although regulated welcome.

Partypoker is definitely committed to keeping it all up to the required standard. Players who want to participate will have to undergo an ID verification process. Here’s what Partypoker managing director Tom Waters had to say on the occasion of the launch:

“We have some ambitious and exciting plans for 2019 in partnership with King’s and there will be plenty on offer for Czech players at PartyPoker. We look forward to announcing a host of launch promotions and events, alongside details of our product offering in the coming weeks.”

The choice of King’s Resort is no strange choice either. The casino features Europe’s largest poker room, decked out to host some of the most impressive tournaments in the world, including the World Poker Tour, Partypoker Live Millions, and even the World Series of Poker.

Now that the Czech government has given its full support for the industry to prosper in the country, hosting the world’s finest poker events is quite feasible. King’s Resort owner Leon Tsoukernik had the following to add:

“This renewed partnership with PartyPoker further consolidates our position as a major player in the global poker industry and represents another step forward in our commitment to players.”

Tsoukernik himself has always been a bit of a controversial figure himself. He arguably lost $3 million on poker because he was inebriated and failed to honor this. Still holding the keys to Czech’s poker, Tsoukernik is not really abashed by his latest ventures in the world on the felt and off it.

It’s interesting to see Partypoker expand in Europe. What’s more, poker hasn’t been taking off in the United States. New Jersey’s results have slumped. Pennsylvania’s hesitant in the face of an oncoming reversed DOJ opinion, although the state’s attorney general joined his NJ’s counterpart, threatening DOJ with litigation.

The uncertainty of poker in the United States may have had a positive effect elsewhere with now even Japan pushing ahead with its own Integrated Resort where gambling will continue to expand, including the best poker options and possibly some of the world’s most important poker events.