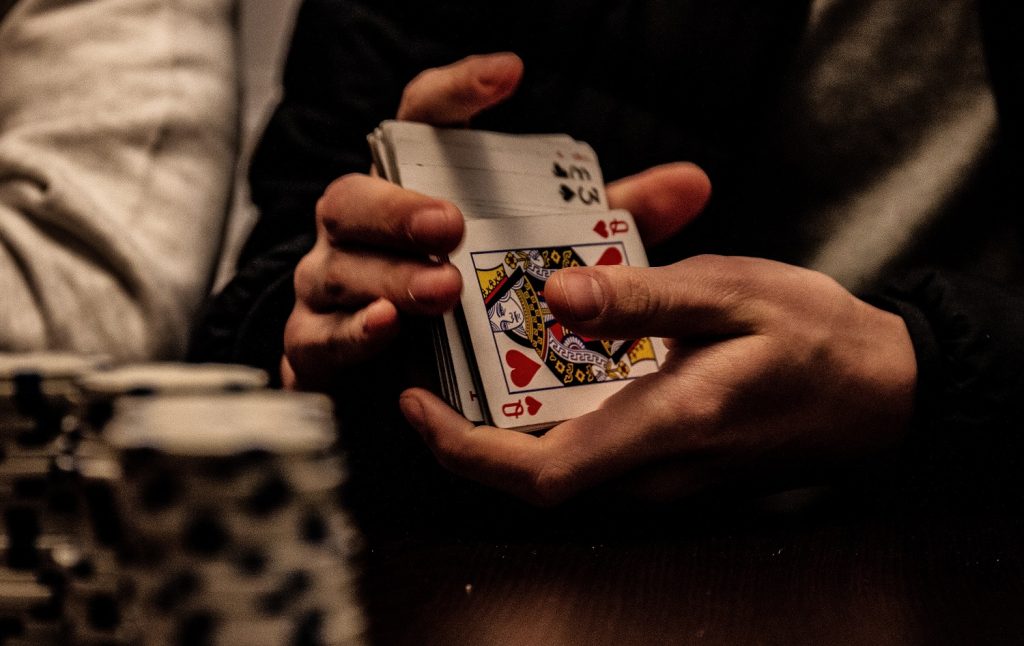 Nobody would have looked down on the final four if they’d cut their pay hikes. The skilled quartet continued the tournament’s original path without a deal.

Hardcastle faces Liverpool’s John Adderley after Eminoglu’s demise. Adderley finished second in the 2022 GUKPT Manchester Main Event before losing to Hardcastle. With this bridesmaid finish, Hardcastle won his second GUKPT title and another £125,400.

Duffy was the deserving winner of the nine contestants.

Four of eight Goliath X flights are complete, and the tournament has over 5,000 attendees. Five thousand five hundred twenty-four gamers have paid in for £120, and 537 have punched their Day 2 tickets.

Day 1E competitors must park in Car Park C on August 31 since Coventry City Football Club has a home game that evening. The tournament is held at Coventry City’s stadium.