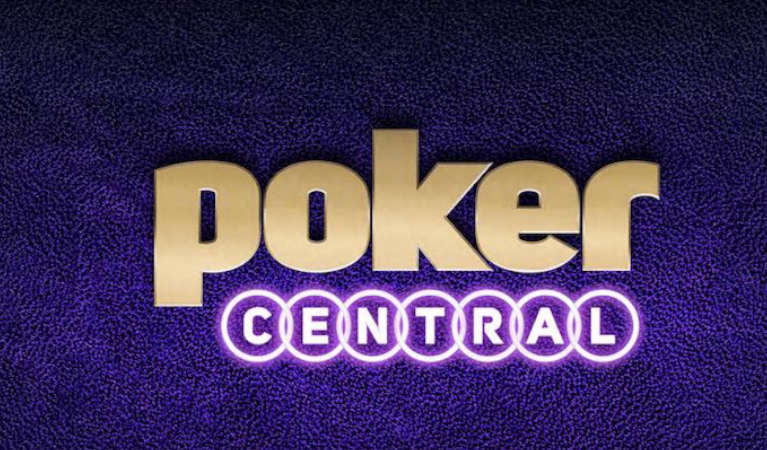 Poker Central, the company that sponsors a number of high-stakes poker tournaments, among which the US Poker Open and the Super High Roller Bowl, announced that they have acquired the High Stakes Poker brand and all of its assets and expect to start  streaming of poker content from all seven seasons of the classic show in the following months.

The TV show that started airing back in 2006 on Game Show Network /GSN/ and until its falling apart in 2011, after initially Full Tilt pros stopped playing due to the introduction of PokerStars as a sponsor and then after Black Friday forced all online poker operators outside of the U.S., featured a plethora of poker names such as Doyle Brunson, Sammy Farha, Daniel Negreanu, Jennifer Harman, Barry Greenstein, Mike Matusow, Jamie Gold, Phil Hellmuth, Tom Dwan and Phil Ivey.

They all played in a high stakes cash game with an initial buy-in of $100,000, being later raised to $500,000, and provided TV audience with the opportunity to immerse in the atmosphere of the game, even experience the emotions of the players.

Poker Central have a history of high stakes poker and the acquisition of the High Stakes Poker brand makes perfect sense with regards to the fact that the producer of all 7 seasons of thrilling poker content, Mori Eskandani, is now a Poker Central executive producer:

“High Stakes Poker was raw and natural; we just let the players play, and that’s what made it so special. It’s truly a dream come true to bring the series to a new generation of poker fans and players, and we expect even more action when the show returns with faces both new and old”

Poker players were not the only one to contribute to the exciting experience the show had brought during the years it on air, as its hosts were equally popular, initially, longtime poker player and comedian Gabe Kaplan, partnered with AJ Benza, and the last two seasons bringing in Kara Scott to replace Benza and later on Kaplan was replaced by Norm Macdonald.

Exquisite Atmosphere of Luxury and Glamour

Casino atmosphere also played a huge part in the overall impression of the TV show, being filmed mainly in the Golden Nugget, with some episodes in the Palms and in South Point casinos, all in Las Vegas, and Poker Central intentions are “to recapture the nostalgia and magic of the show” by recreating the atmosphere and even produce new shows in the future to reflect on the “present-day poker climate”.

Online Poker Is Unlikely to Go Live in Michigan in 2020