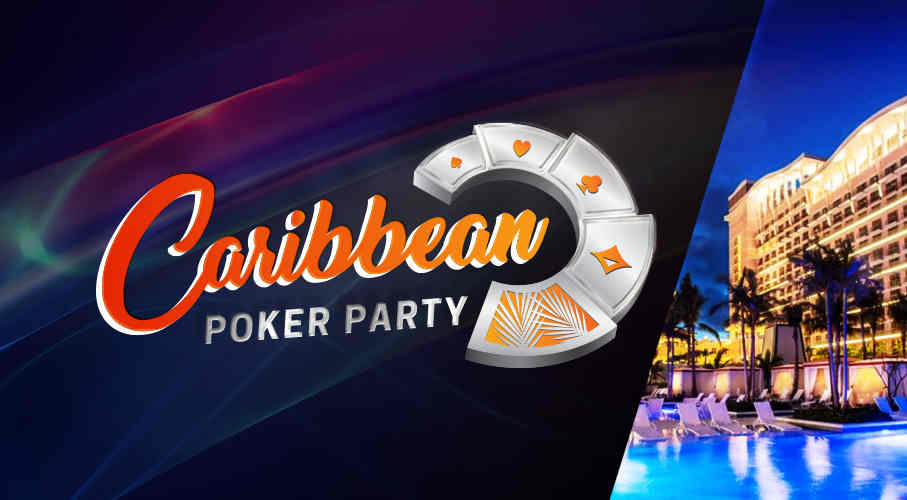 Partypoker’s 2018 Caribbean Poker Party has seen plenty of exciting action. Over the course of this thrilling event, we’ve seen a number of big winners taking home impressive payouts worth millions. The players who saw the most generous prizes this week were Roger Teska, who took down the high roller event, and main event winner Filipe Oliveira.

After four days of action American high-stakes cash game player Roger Teska emerged victorious as the champion, capturing his first major live tournament title and the top prize of $2,000,000. The final day of this tournament saw nine players return to the final table, with Teska sitting in seventh chip position at the start of play. Teska began his rise up the leaderboard by eliminating Niall Farrell in eighth place ($300,000). Farrell got all-in with pocket deuces, only to have Teska shove behind him with pocket eights and fold out the rest of the field, and knocked out Farrell.

Teska then took out Ben Tollerene in sixth place, while O’Dwyer flopped an ace to eliminate Nemeth in fifth place. While O’Dwyer continued to climb, Teska doubled through Paul Tedeschi to further climb the leaderboard. O’Dwyer collected the last of Tedeschi’s chips to send him home in fourth place.

Charles La Boissonniere was busted by Teska in third place, with O’Dwyer taking more than a 3-to-1 chip lead into heads-up play. A number of hands later, O’Dwyer raised pre-flop with a pair of fives while Teska shoved with 10c8c. Making a pair of 8s on the river, Teska was the big winner with a prize worth $2 million.

Filipe Oliveira was the winner of the $5300 main event of the Caribbean poker party. With just over $130 000 in tournament winnings already, this marks the biggest win of his career so far.

Oliveira started out as a short stack but quickly turned this around. By the time he made it to the final table, he had just 3.5 big blings, but the field started to dwindle and Oliveria was able to make his way to the last three players.

At this point, Oliveira discussed a potential chop with Marc MacDonnell and Craig Mason. However, the three players decided to play on, with MacDonnell eliminated next only a few hands before Mason was eliminated. In the final hand Mason opened with K 9 offsuit to Oliveira’s A 9 suited – and the flop came down 9sQd2c.

This is Olivera’s first major poker title and is certianly the start of a very promising career. We can’t wait to see what’s next from this up-and-comer, and wish him all the best in his next poker tournament – which is sure to be a big one, considering the significant addition to his bankroll.