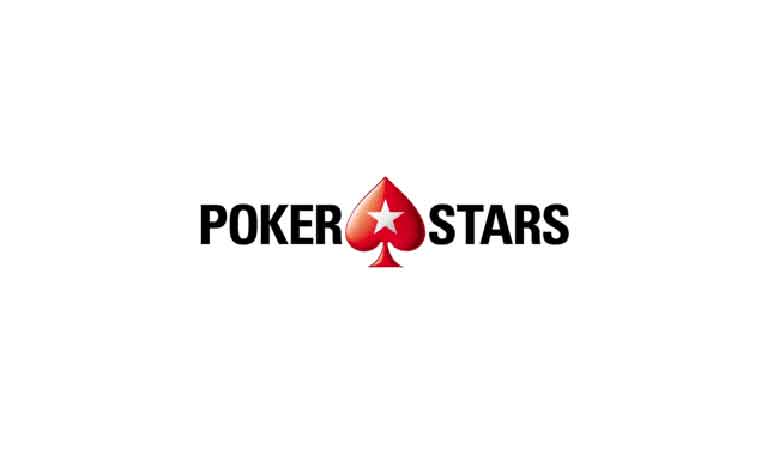 It was a lucrative night of action on Tuesday for AAAArthur. It was one of the only poker events to go ahead as planned during the Coronavirus pandemic, and the Brazilian reaped the massive rewards. The Brazilian was crowned the winner of the PokerStars Sunday Million’s 14th Anniversary edition. The win saw the star walk away with $1,192,802.

It was a captivating event at the final table as four players were involved in the concluding battle for the prize money. AAAArthur would have been over the moon with the win as the money that he earned in this game eclipsed the biggest ever amount that he had previously won. That previous amount was just $91.

The event was to crown the 14th anniversary of the PokerStars event. There was a buy-in of $215, which meant the total amount in the prize pot was a guaranteed $12.5 million. The players were made up of 60,898 unique entries, and 32,118 re-entries, that made the total number of players involved 93,016. Due to the number of players involved, the prize pot involved in the competition rose to over $18.5 million.

That amount ensured that it was the biggest ever PokerStars event, and AAAArthur claimed the win off the back of entering with an $11 buy-in. He could have won even more on the final table had it not been for a deal being agreed. AAAArthur agreed on the deal, however, and was assured of at least $1 million. On the final table, he managed to hold off the threat from Piele Dragon, who finished in second place. The two players that capitalised most on the day were Caroline2963 and Salonteskis. The prior mentioned player rose from second-bottom to third place. Meanwhile, Salonteskis claimed more in winnings that he may have expected after the deal.

That wasn’t the only big poker news that was on the agenda this week, as Amazon Prime also revealed that they are releasing a new documentary, which will be targeting an increase in the number of women players playing poker; both in-person and online. The title of the documentary is ‘Poker Queens’, and it will tell the story of the various women players and the challenges that they have needed to over to reach the top of the game.

The series will be a huge hit for poker fans and women during this time in lockdown, and you will know that it will be good as it is directed by Sandra Mohr, who herself is a professional player. The series will highlight the biggest problems that come with being a woman on the poker circuit, and how they have been able to overcome the challenges in their way. It is a very interesting look into the past of the game, and how far the game of poker has come over the past couple of years.

Updates From Across The Poker World During COVID-19