Events September 20, 2021 Michael Addamo Comes Out On Top In Race For Purple Jacket 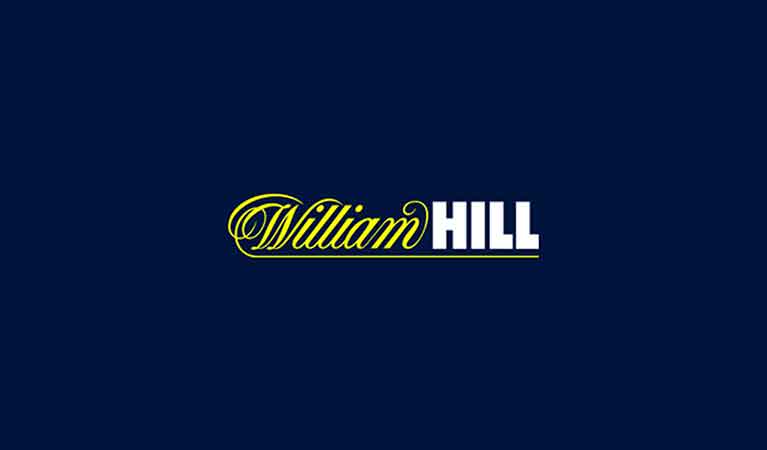 Renowned gaming operator William Hill has recently signed a partnership deal with land-based casino giant, Golden Entertainment as part of its expansion plans in the United States. As per the terms of the agreement, William Hill now controls all the race and sportsbook operations at all of the casino’s Nevada-based properties. These properties include the Arizona Charlie’s Decatur and Arizona Charlie’s Boulder in Las Vegas, the Aquarius Casino Resort in Laughlin, as well as a new facility at The STRAT Hotel, Casino and SkyPod.

The facility that will be occupying the space formerly occupied by The Stratosphere will be a state-of-the-art race and sportsbook and it is expected to go live next month. This was possible through Golden Entertainment’s acquisition of American Casino & Entertainment Properties, The Stratosphere’s operating company, in October 2017 for a whopping $850 million. As it stands, William Hill runs an estimated 80 kiosk including those owned by third-party operators whose services are run independently from sportsbooks and casinos.

William Hill’s and Golden Entertainment’s partnership began in October 2018 and was meant to steer the two companies through a new era of growth and was primarily motivated by the newly opened opportunities especially in the sports betting sector. The expanded partnership between the two companies was officially given the go-ahead by the Nevada Gaming Commission in early January.

While commenting on the company’s new venture, Joe Asher, the chief executive officer of William Hill US pointed out that they are very excited about taking the next step with their partnership with Golden Entertainment. Sports and racing fans can now look forward to new and amazing experiences both in Nevada and other states where William Hill plans to expand to. These will include its live in-play betting menu as well as its mobile wagering app.

Some of the other markets that William Hill is looking to expand to through its partnership with Golden Entertainment include Maryland and Montana, but this will only happen if regulation in these territories allow it. Still, the expansion plans are expected to go quite well since Golden Entertainment already operates distributed gaming services across 300 locations in Montana. It also has a pretty strong presence in Maryland where it owns and operated the Rocky Gap Casino Resort.

William Hill is well-known in Europe where it has managed to stay at the top of its game despite the ever-tightening regulations within those territories. The company’s plan for the United States is part of its plan to diversify its global portfolio. This is definitely a great place to start.