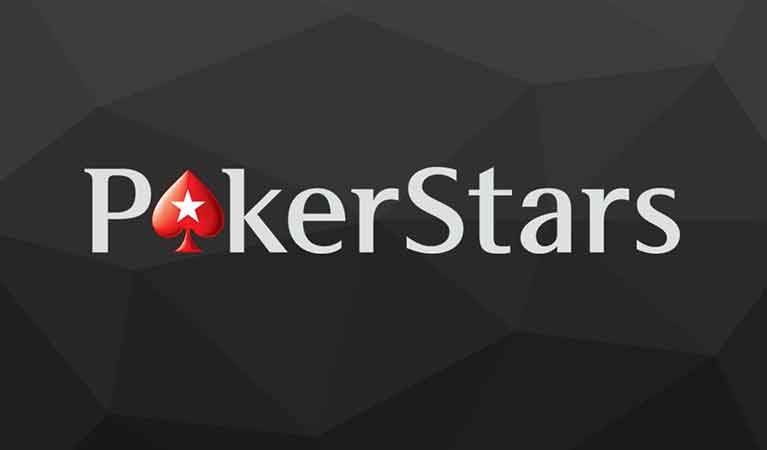 Renowned online poker platform, PokerStars has announced that it will be reducing time banks by a significant amount in both zoom games and normal rings games as part of its efforts to speed up cash game action on the platform. The time allocated for players to act during cash games will be reduced by about 40 percent in all instances with players now being allowed a maximum time bank that is an order of magnitude smaller.

Apparently, these are just a few of the changes that the poker platform is implementing in a bid to cater to the recreational players who visit the site. Players who play on multiple tables will, however, get the short end of the stick in as far as the sped-up cash games are concerned – they will have to face a bit of crunch time since they will either have to act faster in order to keep up with the reduced action times or cut down on the number of tables that they play at.

“The poker economy is complex, to say the least. There are a vast number of factors to weigh when considering a change and we are confident that the changes will be beneficial for the long-term health of the game,” wrote Severin Rasset, the director of poker innovation and operation at The Stars Group.

In addition to the reduces time periods that player will have to act, their time banks will also be trimmed significantly. Time banks usually activate automatically whenever a player needs more than the time that they are allotted to act. Before the change, players began with 30 seconds in their terms banks and depending on the length of the gaming session, the time bank would accumulate up to a maximum of 600 seconds. Now, the maximum bank has been trimmed to 30 seconds and 60 seconds for preflop and post-flop, respectively.

All of these changes will go into effect on February 5 across all licenses and cash game stakes. Tournaments and other games, on the other hand, will remain on the status quo.

In yet another bid to improve players’ gaming experience, PokerStars has also recently announced that it will ban automated seating scripts that are often used by a large number of high-volume online poker players to secure seats as tables with weaker opponents. This move, though well-intended, is bound to attract equal measures and support from criticism – there are a lot of people on both sides of the issue. Scheduled to be implemented as from March 1, the ban has been loosely communicated to the company’s outlets which might not be sufficient information as most of the official communication usually makes its way to the platform’s in-house blog.

PokerStars has since confirmed that all of these changes are not meant to undermine certain players but to reduce the impact of software add-ons on game-play. For more specifics on the issue of the ban, the company’s representatives confirmed that more details will be availed within the month.