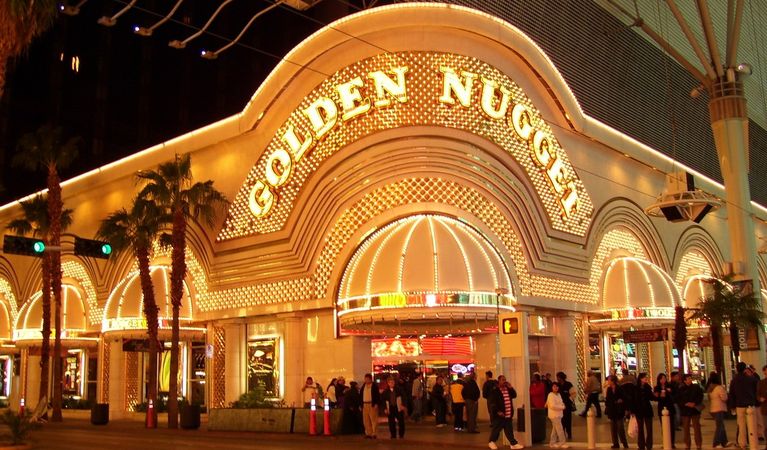 Winnings could be taken by the government with Trump’s latest move. It doesn’t mean the Golden Nugget tournament winnings will not be paid out, just that in situations where you win big, you might want to be careful how that amount winds up in your bank account. It seems that a rule set up prior to Obama being office allows certain assets to be forfeited, such as gambling winnings. Obama put a stop to the law that allowed such things, but Trump is once again putting it into effect.

In 2013, William Davis and John Newmerzhycky were going through Iowa. The State Troopers pulled them over. The reason why is not clear, but perhaps it was due to speeding. Inside, the two poker players had $100,00 in cash. The troopers using the Department of Justice’s Civil Asset Forfeiture Program seized the money.

The two people had just won the money after being in the World Series of Poker Circuit playing in Iowa. It took three years for the two to see their money. They had to sue the state police and the judge sided with the poker players. Of course, by the time the money came back to them from evidence, $10,000 had disappeared. The judge did order the two to get an additional $60,000 for the trouble of having to get the money back, starting a lawsuit, and being depressed. One of the two men was severely depressed over the entire debacle.

In 2016, the Attorney General Eric Holder Jr. changed the law about the money being seized. It seems that September 11, 2001 enabled a police policy to go through that if money was in a car such as the men had on them, it could be taken for fear of what it might be used for. The US seized over 55,000 different amounts of cash or property valued over $3 billion due to the scheme. The Attorney General decided this was not correct and changed the law. Now Trump has once again put the law in place.

Due to the recent asset forfeiture change statements are being made that Trump can play poker like a pro and even that he has insinuated the same about President XI. Of course, the talk is more about their political plays than a card game of skill, but the point is they are both good at bluffing, taking money, or changing laws in their favor.