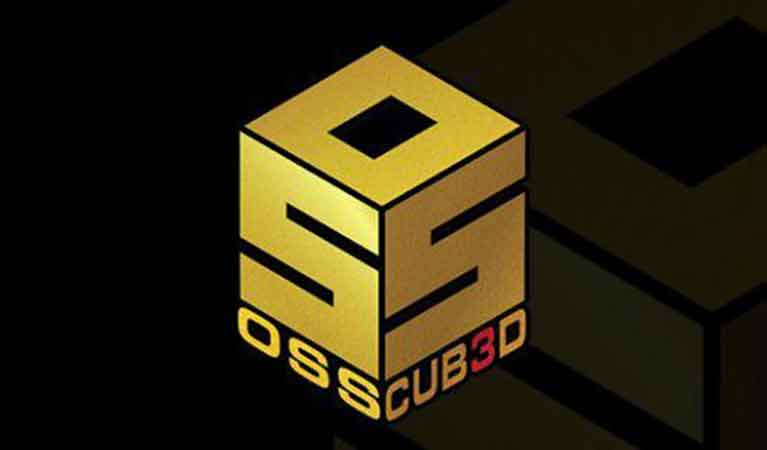 While many other online poker sites usually opt to scale down their major online poker tournaments during the summer, Americas Cardroom has created a reputation for itself for being one of the few ones that are more than happy to keep the action going. That said, the renowned online poker room has recently announced that it will be following up its $5 million guaranteed Venom with an even more exciting $13 million guaranteed OSS Cub3d series that will kick off on July 21 and will run till August 18.

The Venom event will kick off on July 14 and will feature some of the best offerings that the online gaming platform has. Not only will the players have the chance to become instant millionaires thanks to a free Step 1 tournament and multiple chances of re-entry but they will also get to enjoy other lucrative perks such as superfast payouts via bitcoin for the lucky winners.

Just like the Venom event, the OSS Cub3d Series will be just as big and will feature uniquely tailored offerings that will certainly catch the attention of any online poker player. These will include:

Americas Cardroom has already released the schedule for the series and already it is promising not just more cash for smaller buy-in events but also a variety of tournament events. In fact, not many online poker sites come even close to the variety of tournaments that are currently available at Americas Cardroom. On top of the multiple formats of NL Hold’em, the series will also feature poker disciplines like 7 Card Stud, and 7 Card Stud Hi/Lo and NL Omaha Hi/Lo.

The highlights of the poker series will be the OSS and BOSS Main Events, both of which will have million dollar guarantees for the buy-ins of $540 and $2,100 respectively. Fortunately, for the players that will not be able to afford these buy-ins, the poker site allows them to take advantage of a comprehensive satellite schedule which will hopefully propel them towards qualifying for the Main Events.

Vegas Summer Poker Tournaments to Look Out for in July