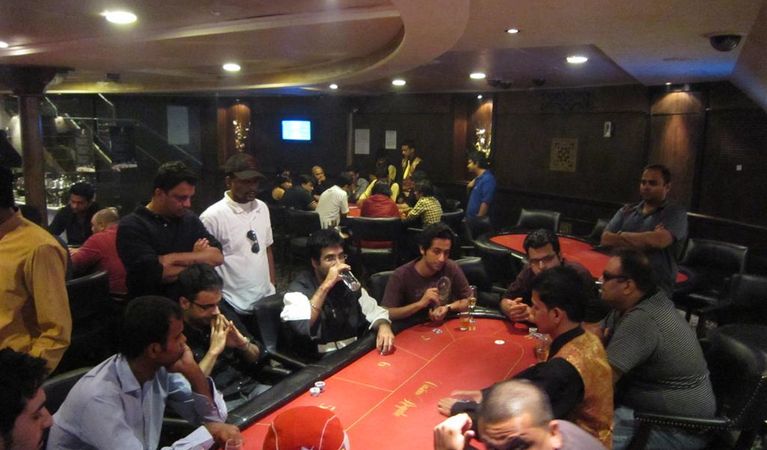 Spartan Poker is behind the championship. According to the media release by the company, there will be 55 events at the tournament, which are schedule to begin on July 13 and end on July 22. The tournament organizers feel the second edition will be even better than their first year, and there is a guaranteed prize pool of $1 million.

Additional tournaments and prizes exist. It is important to keep track of the leaderboard on a daily basis to see who will gain the highest payout. There is $43k that can be won by the top of the leaderboard. Also, the leader will get to go home with a Jeep Compass. The second place person will earn a Bajaj Dominar 400 motorcycle. Other winners will earn a Bose sound bar and Apple Series 3 watch. These prizes are nothing to sneeze at considering the retail cost of the items.

Amin Rozani, who is part founder of Spartan, stated the India Online Poker Championship tournament is a place for poker players around the world to enjoy the game and prove their talent. It is likely that 100,000 people or more will enter the tournaments, as they do each month when an online poker event is available.

The games next month may just be the edge of your seat action you wish to participate in to earn some high stakes cash.

For poker players it is always best to know what championships and tournaments are returning, such as the Chip-Race, which is in its sixth season. It is just one of the many tournaments that you might want to take advantage of, besides the Indian Online Poker Championship.