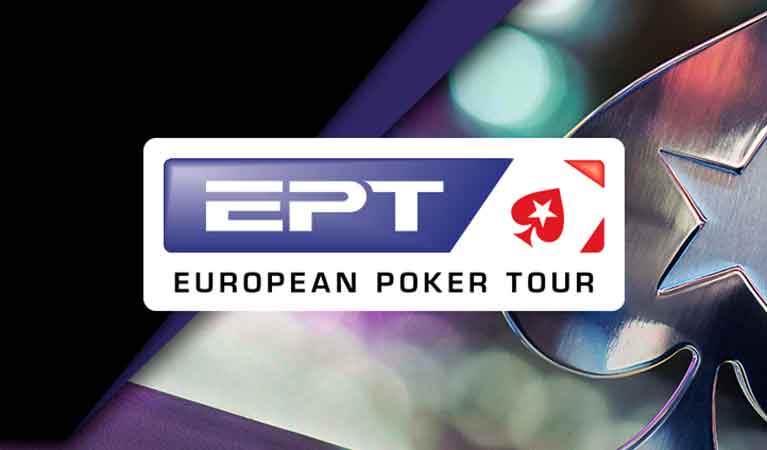 Day 4 of the PokerStars European Poker Tour Prague €5,300 Main Event that is ongoing at the Hilton Prague involved five levels, each lasting 90 minutes. 44 players returned to the tables at noon and out of all of them, only 16 remain with Germany’s Paul Michaelis in the lead after bagging 5,315,000. Despite starting the fourth day of the EPT Prague Main Event as one of the short stacks with only 12 big blinds, he had an outstanding two last levels going from approximately 1,100,000 in chips to nearly four times that number. Before taking the lead, he hovered somewhere in the middle of the pack for a better part of the day.

To take the lead, Michaelis first had to double through Artem Kobylynskyi with an ace-king against Kobylynskyi’s ace-queen. He then proceeds to eliminate Andrija Robovic with pocket kings when the latter held pocket queens. Michaelis’ strategy was pretty straightforward, to say the least – he kept involving himself in pots and collecting more chips in the meantime and this is what steered him to the top.

Hot on Michaelis’ heels is Liviu Ignat whose leaderboard chip score stands at 4,550,000 – he managed to achieve this by scoring a huge double-up against Konstantin Farber, the day 3 chip leader, during the very last level of the day 4 night. Since Ignat held pocket kings while Farber held pocket jacks, the board favored Ignat and he was thus able to double over for the more than 2 million in chips that he had behind. Farber, on the other hand, managed to land a double later in the day bagging 1,700,000 – even though this number is significantly lower than what he recorded on the first day it was enough to ensure that he survived the day.

At the third place was Diego Zeiter who ended the day with 3,905,000 in chips – he managed to get to the position by coolering Xixiang Luo when he flopped the higher set with pocket sevens when Luo was sitting on the set of sixes. At fourth place was Parker Talobit who collected 3,350,000 and he was followed by Evangelos Bechrakis who bagged 2,170,000 in chips.

Andrey Pateychuk will also be proceeding to Day 5 as the short stack with just 705,000 even though he remains to be one of the more experienced live tournament pros left in the field.