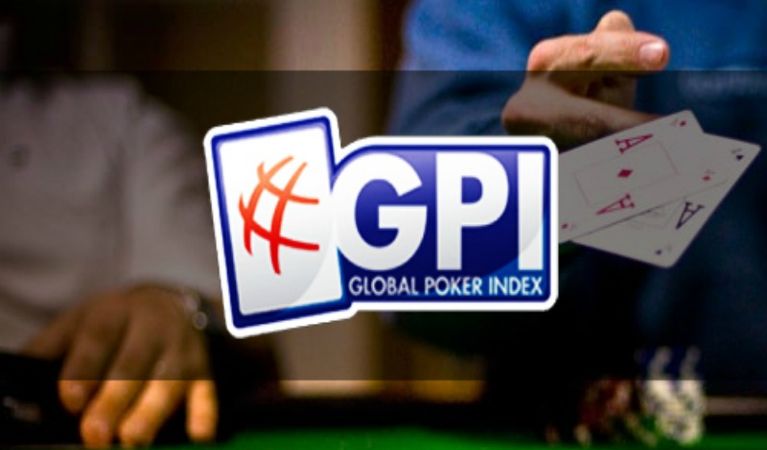 The Global Poker Index Player of the Year race was a tight one, but Alex Foxen has managed to snatch the title for himself after a year of very hard work and plenty of successful results. He is the first player to ever win the title two years in a row, which is another impressive achievement for him to tuck under his belt.

There are six major titles awarded by the Global Poker Index every year. Two of them were won by Foxen, and the rest of the winners are listed below:

No other player in the history of the Global Poker Index has won the title of Player of the Year for two years in a row. This is a huge achievement for any poker player – especially since he only started cashing in major tournaments in seven years ago.  He is now in 41st place on the All Time Money List.

Player of the Year points are calculated when a player cashes in a tournament that has at least a $1 buy-in and 32 runners in it. The number of points that players receive will depend on the player’s finishing position relative to the number of players are in the field.

Now that Foxen has won the GPI Player of the Year back-to-back, the poker community will be watching him closely. The pressure is on for him to complete the hat trick, so it will be interesting to see how close he gets to Player of the Year in 2020.

PokerStars Winter Series Off to a Great Start

MoneyPokerSites brings you the latest news from the world of iGaming and online poker. We’re focused on providing reliable and timely insight into the latest legal developments as well as report on tournaments and technological breakthroughs.

Find out more or adjust your settings.

This website uses cookies so that we can provide you with the best user experience possible. Cookie information is stored in your browser and performs functions such as recognising you when you return to our website and helping our team to understand which sections of the website you find most interesting and useful.

Strictly Necessary Cookie should be enabled at all times so that we can save your preferences for cookie settings.

If you disable this cookie, we will not be able to save your preferences. This means that every time you visit this website you will need to enable or disable cookies again.