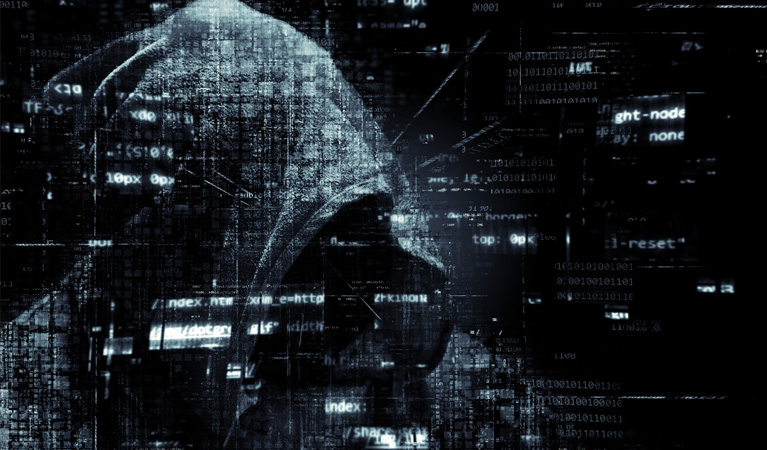 Poker bots have been plaguing online poker players for years, with many brands making it their goal to fight them off. Recently, the Winning Poker Network (WPN) has made a discovery about bots that could keep them away for good.

The Winning Poker Network has found out that poker bots have the ability to read graphical data. They use screen scraping technology that allows them to play as though they were actual humans, which is an important discovery in the fight against poker bots.

“After running a serious of tests, WPN’s security team found that poker bots can read pixels. Using this information, the programs can determine what cards the user has, what position they are at the table, bet sizes and more”, reads a statement from Nagy.

This discovery has led to WPN launching four new graphics updates over the course of the past six months. Every time an update was made, bots were unable to read hands for a short period of time.

Once the changes were made, WPN asked the inactive accounts to prove that they weren’t bots. The ones who couldn’t provide any proof were shut down. This resulted in over $450,000 in stolen funds being returned to players on the Winning Poker Network.

While the graphics updates only stopped bots for a short period of time, they are an effective fix. Should WPN continue to make discoveries about bot behaviour, there is the potential for the brand to come up with a permanent solution.

PartyPoker is another online poker brand that has been working hard to fight off bots. Over the course of the past year, the company has shut down hundreds of accounts and returned thousands of dollars to players who were scammed.

This poker company has a different approach to catching bots, but hasn’t stated exactly what its exact process is. All we really know is that partypoker has a Fraud Team that consists of former poker professionals who help the company get rid of bots on the site.

Players have their own part in the battle against bots, too. If you ever notice any suspicious behaviour while playing poker online, be sure to speak to customer support. Make note of the player’s username and the hand number, and you could play a role in shutting down bot accounts.