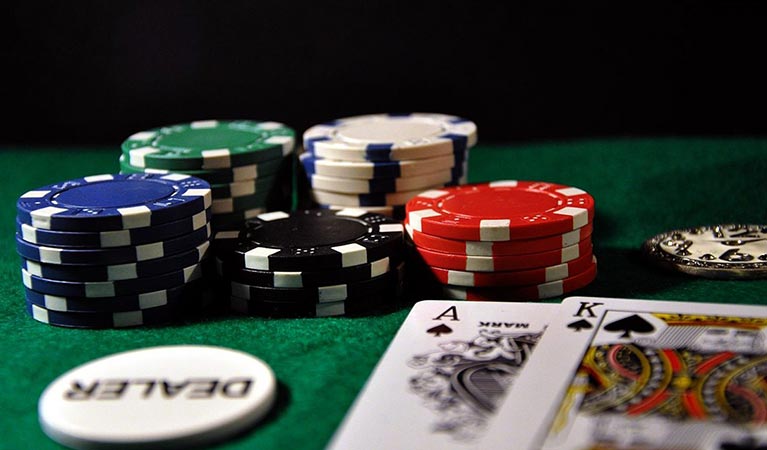 The iconic annual World Series of Poker (WSOP) returns in the summer for the 49th time and poker enthusiasts got a peek at what the schedule looks like when the information leaked to their website – this screw up was, however, later rectified when WSOP released the pukka schedule just days after the leak. Next summer’s 49th WSOP will feature four more bracelet events than last year thus bringing the total number of bracelet events to 78. One of the most significant changes to the WSOP roaster is the 12-bracelet events that have been scheduled after the Main Event kicks off. The series will end with a $1 million buy-in One Drop event.

This time round, the series seems to be leaning towards providing more value to amateur players as well as more games for Pot-Limit Omaha (PLO) lovers and high rollers. There are nine new events to this effect while five other events have been dropped as seen in the schedule.

New Yorker, Jared Jaffee already has a WSOP bracelet after having added a World Series Poker Circuit (WSOPC) gold ring to his pillage when triumphed at Bicycle Casino’s, California Main Event for $211,220.

A year after coming runner-up in the World Poker Tour (WPT) Five Diamond World Poker Classic Ryan Tosoc trampled on the odds by winning 2017’s event which is the largest in history. He earned a whopping $1.2 million for emerging the runners up to James Romera in Season XV – he banked $2 million more for going all the way and beating William Foxen in heads-up action in the event that attracted 812 entrants.

In similar news, the WPTDeepStacks brand just crowned its new champion, Bruno Benveniste in Deauville. Benveniste triumphed in the event beating all the 421 entrants and Sandro Pitzanti for the major title for which he pocketed €93,700.

2017’s PokerStars Championship has been underway in Prague for some time now and Timothy Adams is thus far the most promising player having won the €25,000 buy-in Super High Roller. Adams who is from Canada also beat a field of 34 entrants and beat Mikita Badziakouski in heads-up action to win the €555,000 first prize.

Adreon Mateos also made headlines for finishing third in the Global Poker Index (GPI) World #1 and finishing fourth in the second €25k buy-in event just a few days later. The €25k event attracted a total of 50 entrants with Albert Daher topping and taking home the €324,727 after he beat Ryan Riess in heads-up action. More PokerStars Championship Prague winners walked with huge prize moneys – they included Jasper Van Putten, who was also last year’s Main Event and defended the title by winning €10k for €150,000. Also, David Peters won €2k Turbo for €51,000 while Jussi Nevanlinna won €39,200 in a €1,100 Win The Button event.

Michigan next State to Approve Online Gambling for 2018