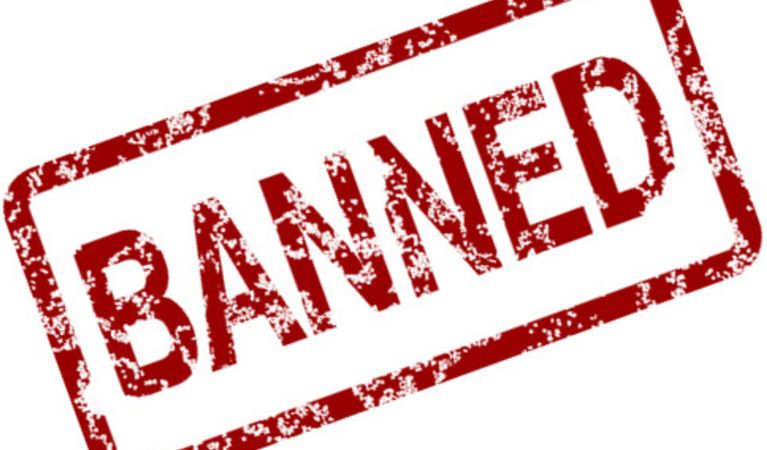 One of the main principles of doing any kind of undercover work, regardless of what industry you are in, is not standing out. This is a strategy that works really well for everyone from agents in times of war to high school students who simply don’t want to be singled out and suffer more emotional torture than necessary. However, evidently, there was one specific employee at iPoker who simply didn’t understand this key brief.

The employee chose to make his username for a poker forum simply as ‘The Mole’ and therefore, the forum obviously took notice of someone named after an animal that is synonymous with deceit. After the company began to do a little bit of digging it became clear that this user was not an innocent poker player with poor choice of usernames but rather an employee for iPoker.

How did it become obvious that this was an employee, well, while the user was active in various threads relating to the use of bots on iPoker sites and other undisclosed actions taking place on the site, the user would add their two cents. However, not in a very discreet or even welcome way, hence a fellow user decided to vent and lay a charge at the ‘Mole’s’ front door.

The user created a poster claiming that the mole was an employee of iPoker and was not following correct procedures, if you are wondering, companies may be a part of forums however they must always disclose their full credentials. In fact company participation is welcomed in these forums, therefore the unidentified employee did not have to go undercover to engage with the users but could rather have simply stated their purpose and defended iPoker in an upfront and honest manner.

However, the employee chose to go down the dark path and made so many glaring errors while doing so. What were these glaring errors, well for starters they used their company email address to create a profile on the website, therefore their @ipoker.com was a part of their login credentials.

Even though the user seemed to be doing a good thing for the public relations side of the iPoker community, by attempting to answer questions, lay fears to rest and aid in making sound judgements regarding the accountability of the site, the fact of the matter remains that this scandal will not be put to bed quickly. And unfortunately, it seems that the employee’s attempt may have actually made things worse, there are a lot of users on the forum who commented that if things were actually that good over at iPoker, and then there would be no need for such undercover methods. One thing is for certain, somebody had a serious morning meeting over at iPoker.

PokerStars the Big Race Lures in One and All