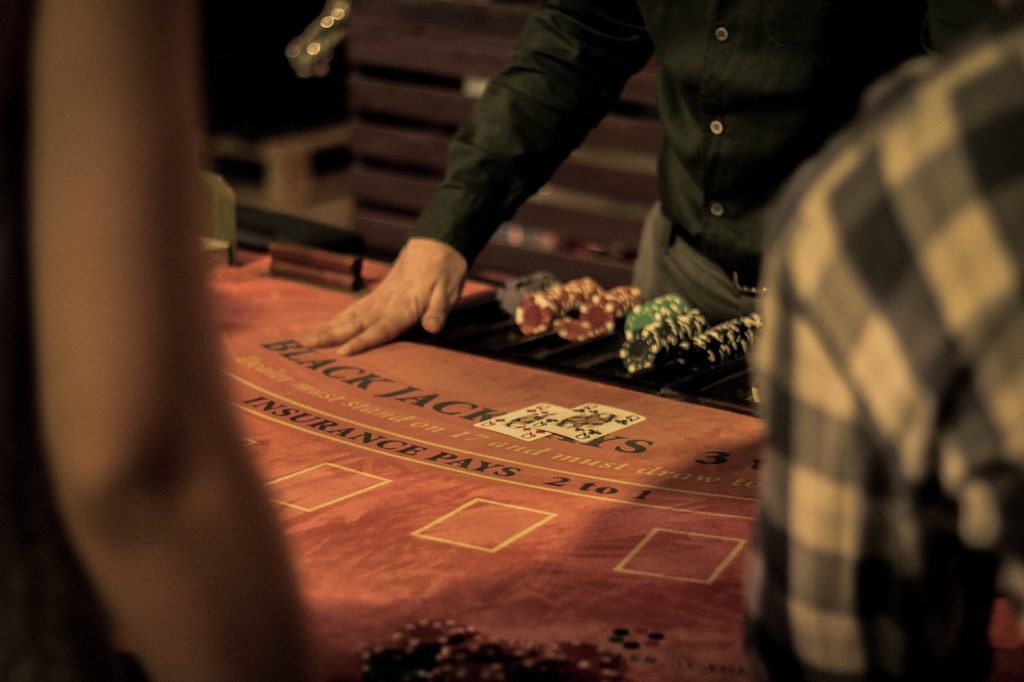 Poker is a game that’s meant to be played by human beings. It’s not a game where casual players can excel. It requires deep thinking and fast decisions – apart from a bit of luck. However, in modern days, AI programmers and developers have managed to create what’s known as a poker bot. This is an AI program that plays the game itself, trying to win against other humans.

So, is this a good thing or a bad thing? It depends on the way you look at it. Developing a powerful poker bot is a lot more difficult than it seems. So, if a poker bot is proven to defeat the top poker players, then it means that the AI developers have made an outstanding product. This is not much dissimilar to AI chess bots that have successfully triumphed time and time again against the best chess grandmasters in the world.

However, the problem arises when bots are used to win profits for players. Just think about it – a poker bot has many advantages over a human player. At the dawn of poker bots, these AI programs had a hard time to beat even the worst of poker players. However, in time, poker AI has improved exponentially. And the worrying trend is that it will continue to improve in time.

A poker bot can play the game 24/7 without getting tired. It can also make lightning-fast decisions based on its programming, making full use of the best poker hands. A poker bot has no feelings either, so getting tilted is no problem for a machine. It has a huge, practically infinite potential for growth. So, you can see just how person that doesn’t even know how to play poker can win real money with the help of AI.

The good news is that regular poker bots are far from being able to beat skilled poker players. Poker bots fall victim to some disadvantages in real poker USA tournaments and events. As it turns out, casual players and novices in poker may have a great time playing against poker bots, honing their skills, modifying the skill level of their AI opponents.

One of the best poker bots ever made was created by the Carnegie Mellon team. It goes by the name Libratus. It’s biggest feat thus far was demolishing several distinguished poker professionals in poker, and by a wide margin, at that. However, regular poker bots are far from the level of Libratus, and it’s impossible to use Libratus in poker USA tournaments or on the best poker sites.

That being said, while poker bots have their uses, it’s best to be careful when it comes to their availability and use. If we aren’t careful, then online poker sites may be flooded with bots. They will strive to win money for players. Luckily, there are complex algorhythms at play that block poker bots on the best poker sites. So, if you feel up for it, you can play a game or two against poker bots and see how you fare. You may learn something.

What is a Poker Calculator?

Next Article
Must Read
By E.Krasteva
Uncategorized