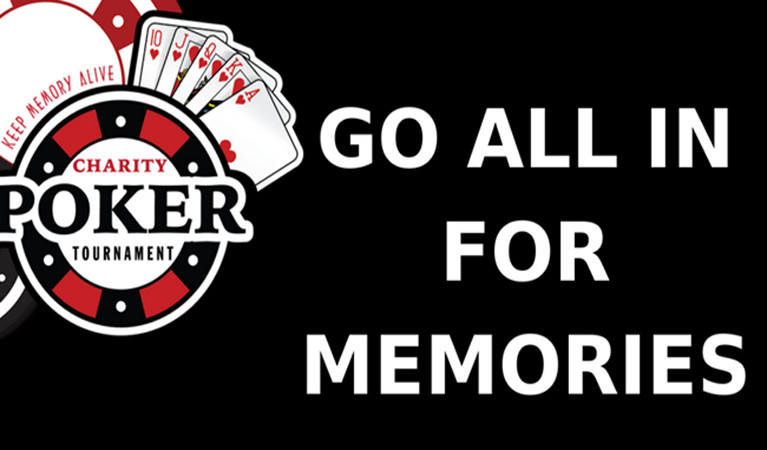 Poker tournaments are a great way to raise money and awareness for worthy causes, and Jack Binion will be going this route next month with Go All In for Memories. This prestigious poker tournament will raise money for the Keep Memory Alive organization.

If the name Jack Binion sounds familiar, that’s because he is a big deal in the poker world. He is the son of Benny Binion, who owned the iconic Binion’s Horseshoe Casino in Las Vegas. Jack carries on in his father’s footsteps by continuing to be a leader in the poker world. Today, he is the chairman of Wynn International. Over the years, Binion has been recognised for his contributions to the gaming market, having been inducted into the Poker Hall of Fame and the American Gaming Association’s Hall of Fame.

The Go All-In for Memories poker tournament will take place on September 21 at the Keep Memory Alive event center in Las Vegas. There will be a $500 buy-in, and the grand prize winner will receive a hefty $10 000 payout. There are also plenty of luxury prizes on offer for the runners-up such as jewellery, wine, private chef dinners and holidays.

As is the case with all charity poker tournaments, some big names are expected to attend. Daniel Negreanu and Doyle Brunson are already on the guestlist and many more poker pros are sure to sign up in the weeks until the event.

If you want to attend the event, but don’t want to play, you can also buy a ticket for $100. As such, you can still rub shoulders with the who’s who of the poker world without having to compete. There will be food stalls and luxury cocktails available all night.

Proceeds from the tournament will go to Keep Memory Alive organization, a non-profit organization that raises awareness and funds for the research, diagnosis and treatment of brain disorders. Support is provided to the Lou Ruvo Center for Brain Health in Cleveland, Ohio, where patients can receive treatment for Alzheimer’s Parkinson’s and multiple sclerosis.

Keep Memory Alive also funds clinical trials at the Lou Ruvo Center for Brain Health. A number of useful drugs have been tested at the center that have made it to market, including ocrelizumab (for MS) and pimavanserin (for Parkinson’s).

The money raised from the Go All-In for Memories tournament will be used to help the organization do even more great work. The valuable research and treatment provided by Keep Memory Alive have helped countless people suffering from brain disorders around the world, and it is a very worthy cause.

Poker Deemed a Sport in Ukraine